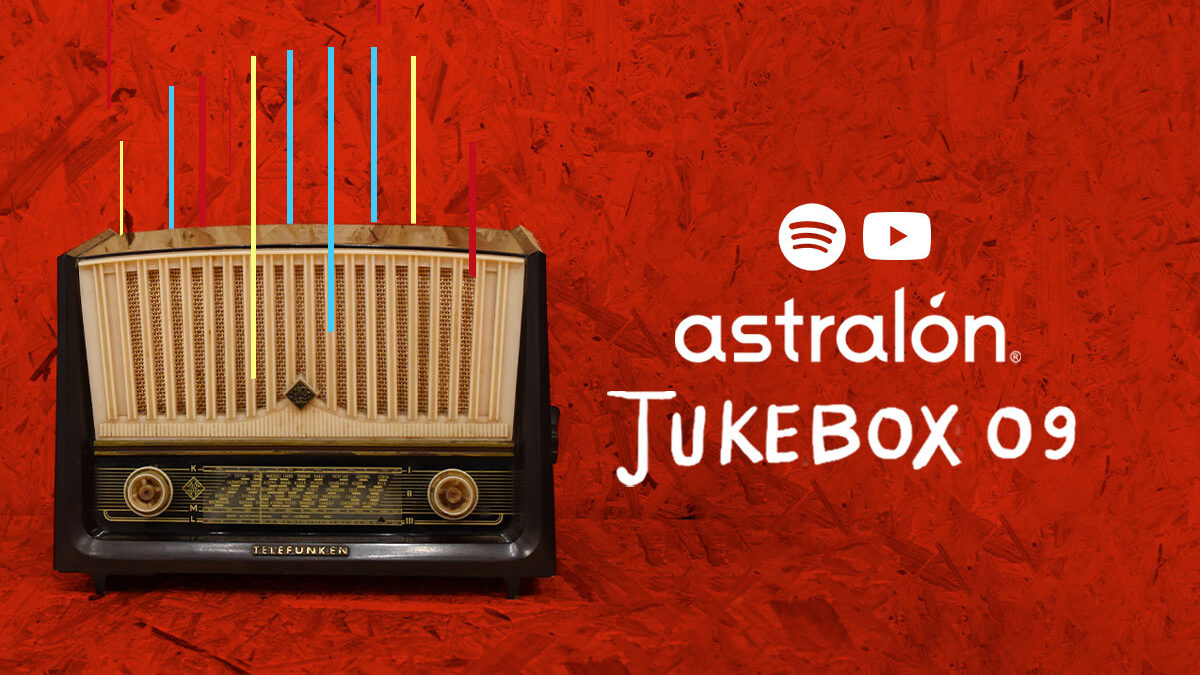 We present our last playlist for 2021 with songs we’ve been listening to in our office during this Autumn, featuring Nina Simone, Jay-Jay Johanson, James Blake, Danai Nielsen, Jarvis Cocker, The Beatles and Duran Duran, to name a few.

Let’s recall some beauties that accompanied our daily life and routine from September till November, some tunes that were spreading across our warm open space in Sina street, Athens.

Mornings were usually jazzy and chill, as we were indulging in the new Blue Note album of Bill Charlap, the smooth voice of Nina Simone and her remastered “Nina Simone And Her Friends” LP, while later in the day James Blake, Alt-J, Tirzah and Little Simz, the new British task force of younger producers, were bringing freshness with their new releases. We also rocked some days, with Kurt Vile and his magnificent cover on The Velvet Underground’s “Run Run Run”, The Beatles and the talented Snail Mail, while at the same time, we revealed the new “United We Fly” releases by Danai Nielsen, Whereswilder and Sworr.

Last but not least, Chryssa kept on reminding us to be patient since “Rome Wasn’t Built In A Day”, bringing to our ears Morcheeba’s hit song, back from 2000.

Enjoy our playlist on Spotify or on our YouTube channel, where you can catch some lovely videos as well!