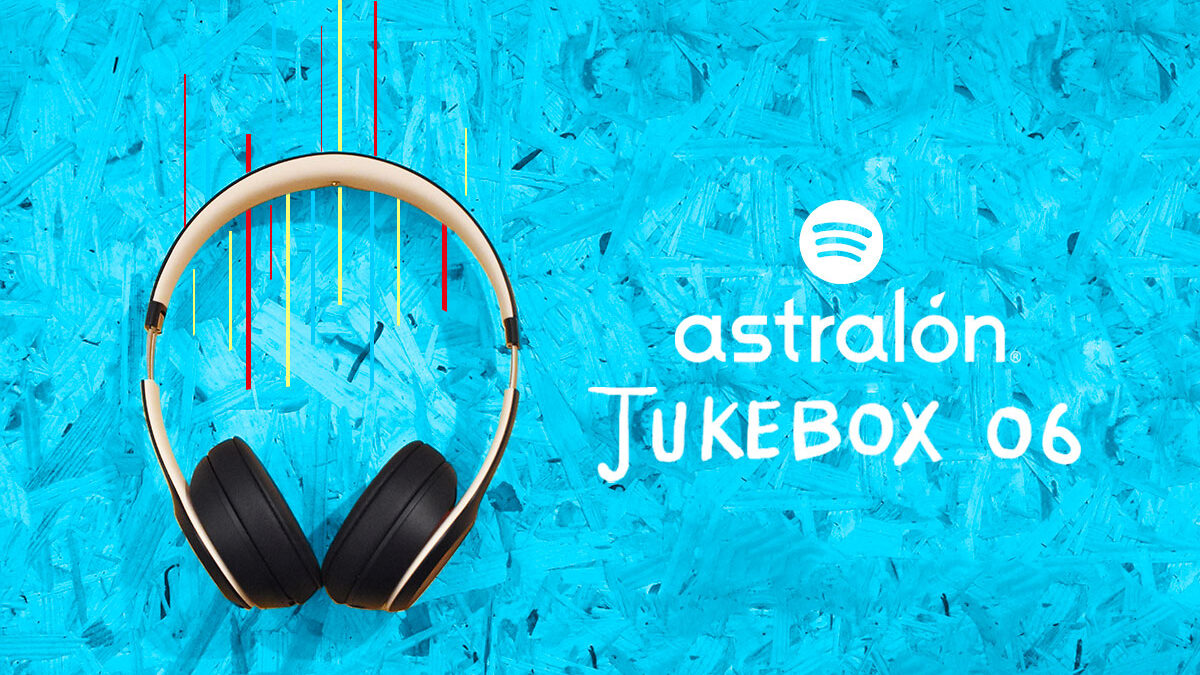 Winter of 2020-21 has gone, but we are still here, not only alive, but with a dim smile on our faces, working between our main office in Sina street and our living rooms via our mobile phones, laptops and video-meets that have been taking place constantly with our collaborators, our outsource associates and our new partners.

In addition, we had another amazing companion with us. All these artists that restrained the COVID-19 chaos. From Iggy Pop that simply “Wanna be free”, U2 that feel next to us “Numb”, The Specials that refer to the usual “Gangsters” of daily life, Liraz, a Persian-Israeli woman that released an album with a secret band of Iranian women. Moreover, we remembered the visionary music artist and trans icon SOPHIE, who died on January 30, in Athens, after an accidental fall, while trying to watch the full moon, the romanticism of Bee Gees and Gloria Jones who sparkled our love on February 14th. Meanwhile, Pixar’s jazz-inspired “Soul” won the Golden Globe for best animated feature, with Trent Reznor, Atticus Ross and Jon Batiste winning as well, with their magnificent music score, the 2nd Golden Globe for the wonderful film.

Last but not least, among other great new releases, we had on repeat “Stefanos Rokos’ 10 Years of Horror & Romance” LP and the 4 tracks that were inspired by Stefanos Rokos’ exhibition. The dance remix of “Between Atoms” by Krista Muir changes the tone of the original composition and sparks joy in Astralón!

Listen to our latest playlist below.