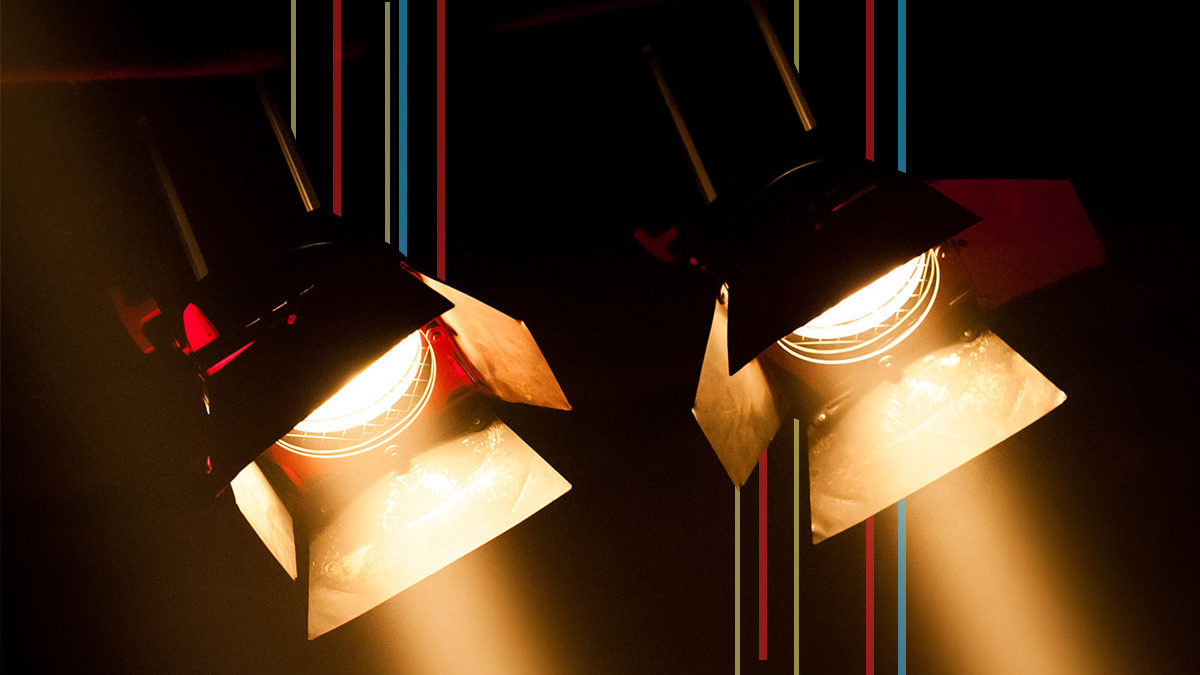 How technology changes the way we watch theatrical performances.

How many movies have you watched on Netflix over the past few months? Going to the cinema, watching the movie in the “traditional” way is not something that we have forgotten, but other media brought up new ways of enjoying the 7th art. Video on demand has given the opportunity to viewers to watch video entertainment through traditional devices like TV, whenever they want. And look at how popular they got! At the end of 2019, just Netflix had 167 million users.

The future of movies has changed or is it already here?

Movies and TV Shows have already experienced the “shock” of being transferred from the big screen to the “small” one, and we haven’t even touched the even smaller screen, aka the mobile. Netflix, Amazon Prime, Disney Plus, Hulu, Apple TV and who knows how many are yet to come. Video on demand is here to stay, and we are finding it hard to remember the last time that we actually bought or rented a DVD. Many movies are now being premiered on those platforms, and big names start to embrace them. For instance, the nominee-for-oscar The Irishman (2019) by Martin Scorsese was first aired through Netflix for many countries, as was Roma (2018) by Alfonso Cuaron, which won the Golden Lion of the 75th Venice Film Festival.

Apart from the on-demand platforms, social media play their part in streaming over the internet, by offering features like Facebook Live and IGTV. Instagram’s IGTV enables its accounts to upload videos of 60 minutes, and National Geographic has already leveraged that feature by uploading short-length documentaries in their profile. Live events like concerts and music festivals have not got left behind, utilizing both social media and streaming platforms. Several of them have already been broadcasted online, take for instance the Coachella Festival, breaking the record for most-viewed live streaming to date for YouTube (82.9 million live views) and the Boiler Room, claiming to have streamed over 3.5 billion minutes of music since starting out.

So … What about theatre?

The traditional way of watching a theatrical performance is to go to the theatre, buy a ticket, sit in the specific place for a few hours, and then leave. However, these days that’s not the only way to enjoy theatre. Countless are the times that we have mentioned how technology has changed and has reached most aspects of our life. And now, you can in fact stream a theatrical performance! Yes, you can now watch a performance over the line, you did not misread the last sentence. But before getting into that, we should take a look at how the internet has generally penetrated the theatre industry.

To begin with, the term digital theatre refers to the co-existence of performers and digital media in the same space, in front of an audience. As far as digital media are concerned, these are defined as content created by a computer, beyond light and sound, that are used during a performance. There is also the term cyberformance, which is an entirely online creation and is distributed to an online audience. Apart from that we also have the terms “desktop theater” and “virtual theatre” to describe digital performances using not actual actors but synthetic characters created by computers, called avatars.

Looking at the reasons why someone would prefer the digital over the traditional theatrical performance, we actually encountered a lot more than we expected.

First of all, there may be plenty of reasons why they cannot get to the location of the performance. A lot of people have to work during the hours that the performances take place, for instance, people working in the foodservice industry or night watchmen. We do not have to mention people that cannot leave their home for health or other issues. Being at the site of a theatre, at a specific time and for a certain period of it, are crucial parts of a theatrical performance. Especially if we are talking about plays that run only for a few weekdays.

We talked about time, now let’s talk about space. Some of us are considered lucky or privileged to live in the urban landscapes that include theatres, music stages, and other cultural venues. What about those people who live far away and cannot commute to the city centers? There are also many people living in different, usually smaller cities or villages that would like to have the opportunity to enjoy a performance, that could be easily given to them by the theatre-on-demand. There are also the expats who would love to be able to watch a theatrical performance in their native language. To wrap it up, many people would love to enjoy theatre but it seems to be a long-distance relationship.

Another reason that would motivate someone to watch online performances is when they cannot afford to enjoy them live. We have to admit, if we want to enjoy various theatrical performances, we will have to spend a significant amount of money. The price for a bunch of performances or that of a monthly subscription will be different, following the difference in the prices between – for example – Netflix and going to the cinema. In such a simple way, the theatre becomes approachable and loses its, sometimes, exclusive character due to its, sometimes, high cost. 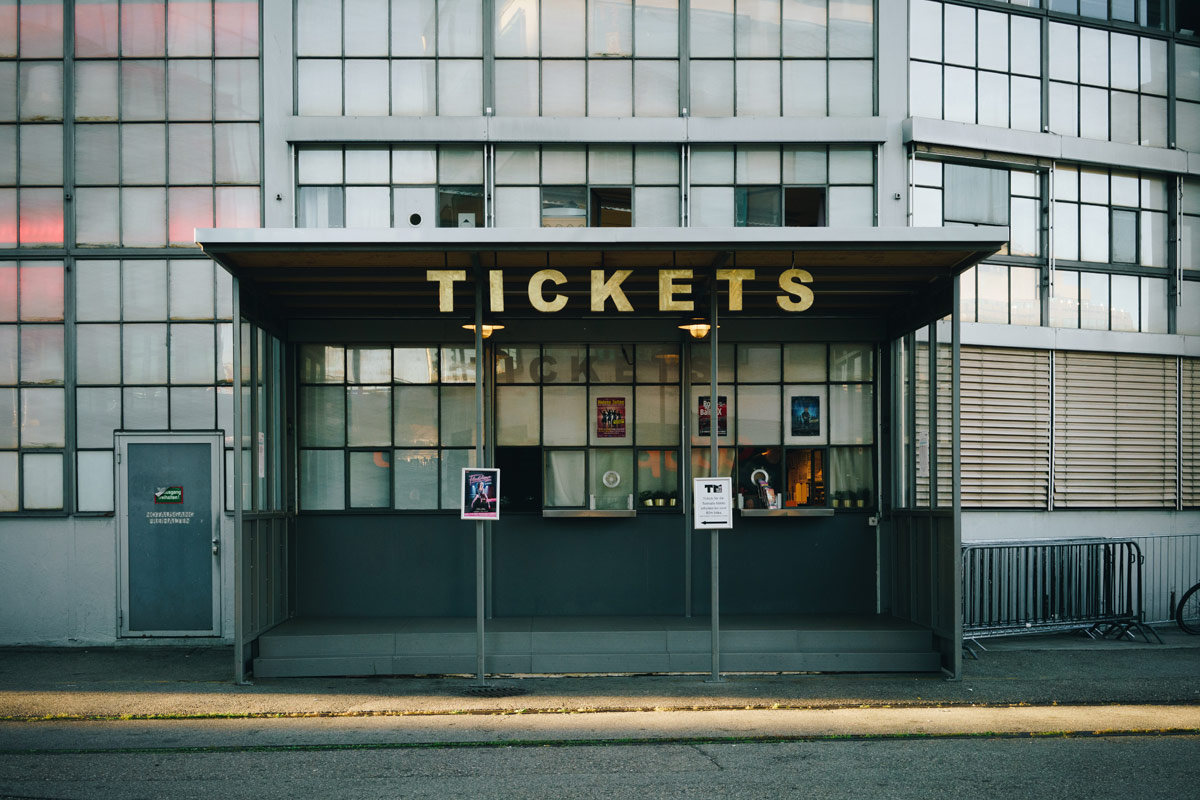 These are the “practical” reasons, it’s time for entertainment! How many times have we visited a live performance (it does not matter which kind) and we wish we could turn back time and re-see an act? The video-on-demand gives you the ability to relive the thrill, the horror, the surprise or any other feeling provoked by a scene. Think about experiencing “katharsis” again and again and again. Leaving the rewind aside, if you are distracted by something or someone, with video-on-demand you can always pause and resume the performance.

Last but not least, the digital element has been incorporated into our modern lifestyle. We shop online, we work online, we order food online, we are entertained online. It is not that if the theatre does not adopt the practices of the new online era will not survive, it has done so for many years, but it will get closer to a generation that will certainly embrace the online world more than us. Therefore, why not keep up?

Every change has its opponents. The crew and cast of a performance may feel threatened about their productivity and the mistakes, which would be recorded and then aired worldwide, may seem like bad news. However, mistakes are made in most of the performances and that’s something that will never stop. The audience is mostly unaware and even if it is not, the whole record process could be repeated if the errors are “unbearable”. A friend of ours also suggested that the elitists of the industry may think that, with such an evolution, the final cultural product will be cheapened. And Duchamp came into our mind, is a simple object, as a urinal, art due to institutionalization? The product of the live theatre will still continue to be appreciated, as it ιs unique. One thing that will definitely change is the number of people that will have the chance to experience a theatrical performance. Undoubtedly, they are worth it. 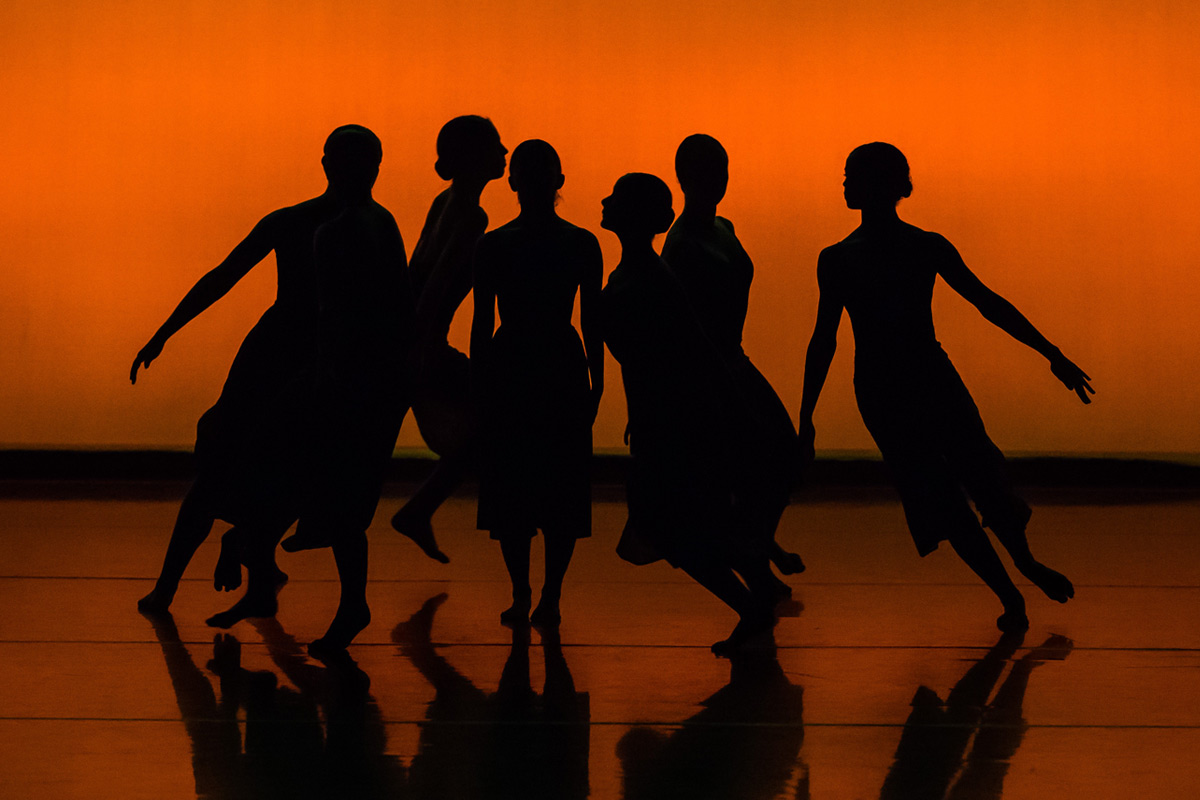 A lot will rush to conclusions that will either talk about the doom of theatre or will damn this new addition to the entertainment industry. But just take a second and think about the possible reach of a single performance. From the people of a town, and just a few visitors, the audience would now be available to a whole country. And yes, why not, to the whole world.

We should not forget that the popularity of all the interested parts will increase impressively. More and more people will know the names of the crew members, the names of the producers, the name of the plays, the name of the playwrights, etc. Also, a streaming platform gives more chances for performances to succeed, as noted by Paul Gordon, composer of Emma.  A broader audience reach means larger profits, something that rarely passes unnoticed from the theatrical production team.

Money, fame, legacy. There is a lot at stake.

Now let’s have a look at some useful links that you could visit: Digital Theatre, The Metropolitan Opera, Berliner Philharmoniker, Unstage.