We are extremely happy that one of our favourite artists created our new cover.

We first met Stefanos Rokos’ imaginative work through some of our most beloved musicians and their album covers, such as Pavlos Pavlidis, Piney Gir, Bobby Conn, Krista Muir, Interstellar Overdrive and Sigmatropic, and from various book covers and posters for concerts, films and theatre productions.

Although Stefanos Rokos is an artist who grew up absorbed in music, his work goes way beyond this. He studied painting at the Athens School of Fine Arts from 1995 to 2000. He obtained his postgraduate degree in printmaking at the Wimbledon School of Art, London, in 2002, where he studied under a scholarship from the Propontis Foundation. In 2005, he was awarded a two-year fellowship by the Greek State Scholarships Foundation for the production of artistic work.

Having received many awards, participating in international Art Fairs and presenting solo exhibitions around Greece and abroad, he has been fairly declared, at the moment, as one of the most remarkable contemporary visual artists. His unique abstract – and often figurative – paintings are characteristically recognizable, having astonishing details and dreamy backgrounds.

His new ambitious project, “Stefanos Rokos: Nick Cave & The Bad Seeds’ No More Shall We Part, 14 paintings 17 years later” is going to be presented in Benaki Museum / Pireos 138, Athens on April 3 – May 19, 2019, while at the same day of the grand opening the NMSWP book will be released.

“It was extraordinary to stand in the studio and see the paintings for real – the grandeur of them, with all their congested details and terrifying blank spaces. I feel connected to the essence of them.” — Nick Cave

Visit Stefanos Rokos’ website to learn more and stay tuned with Astralón for more updates about his activities and exhibitions. 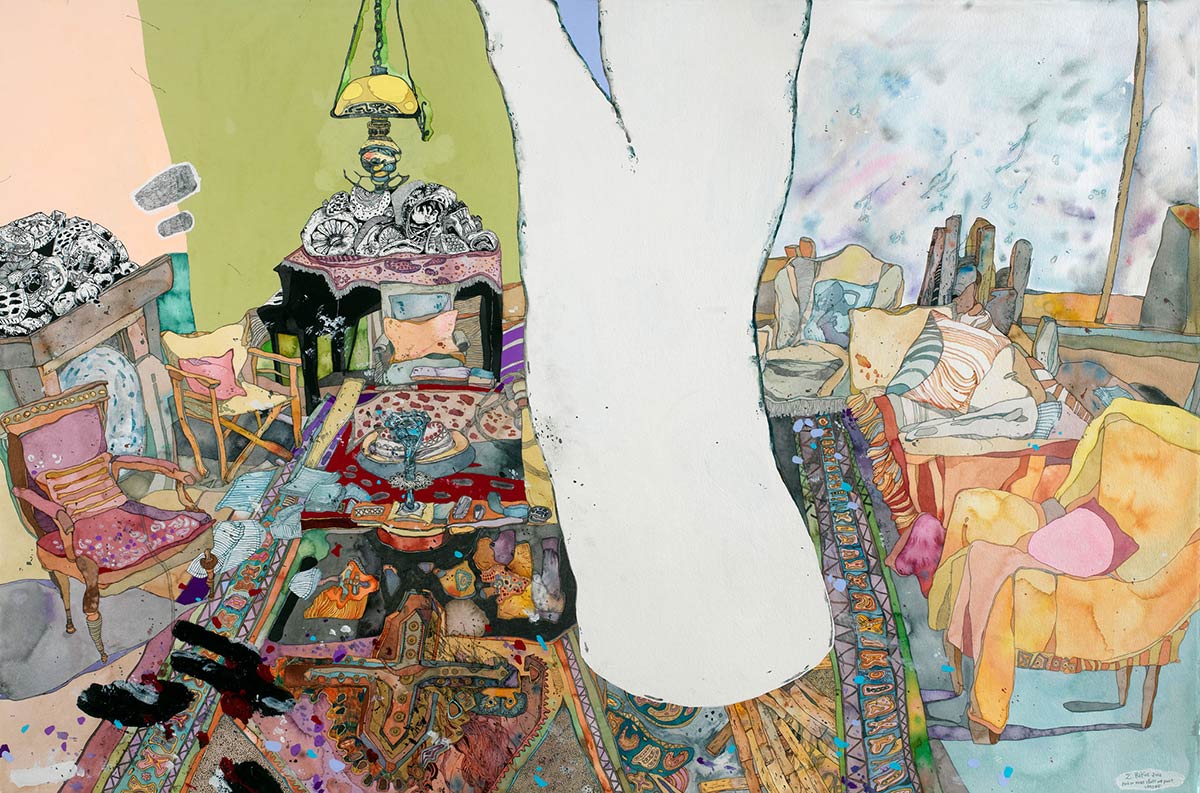 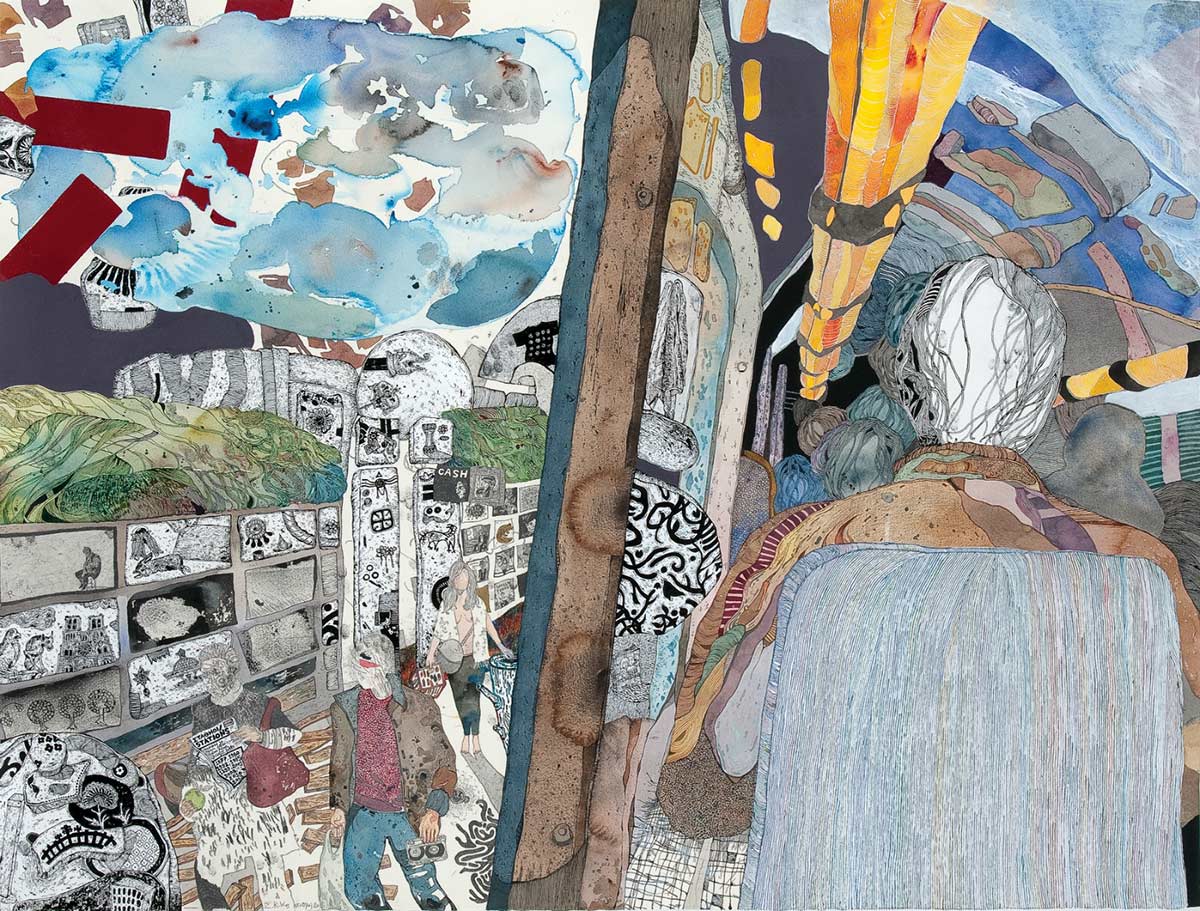 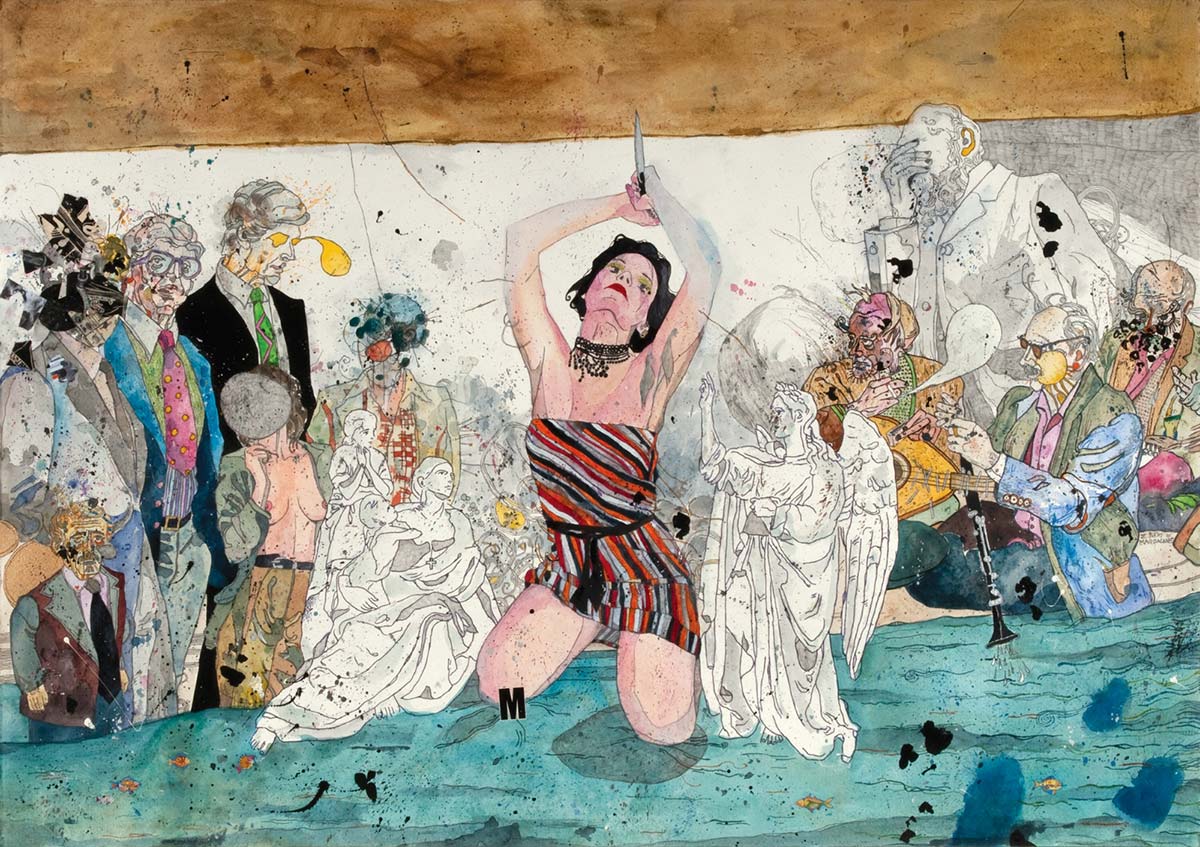 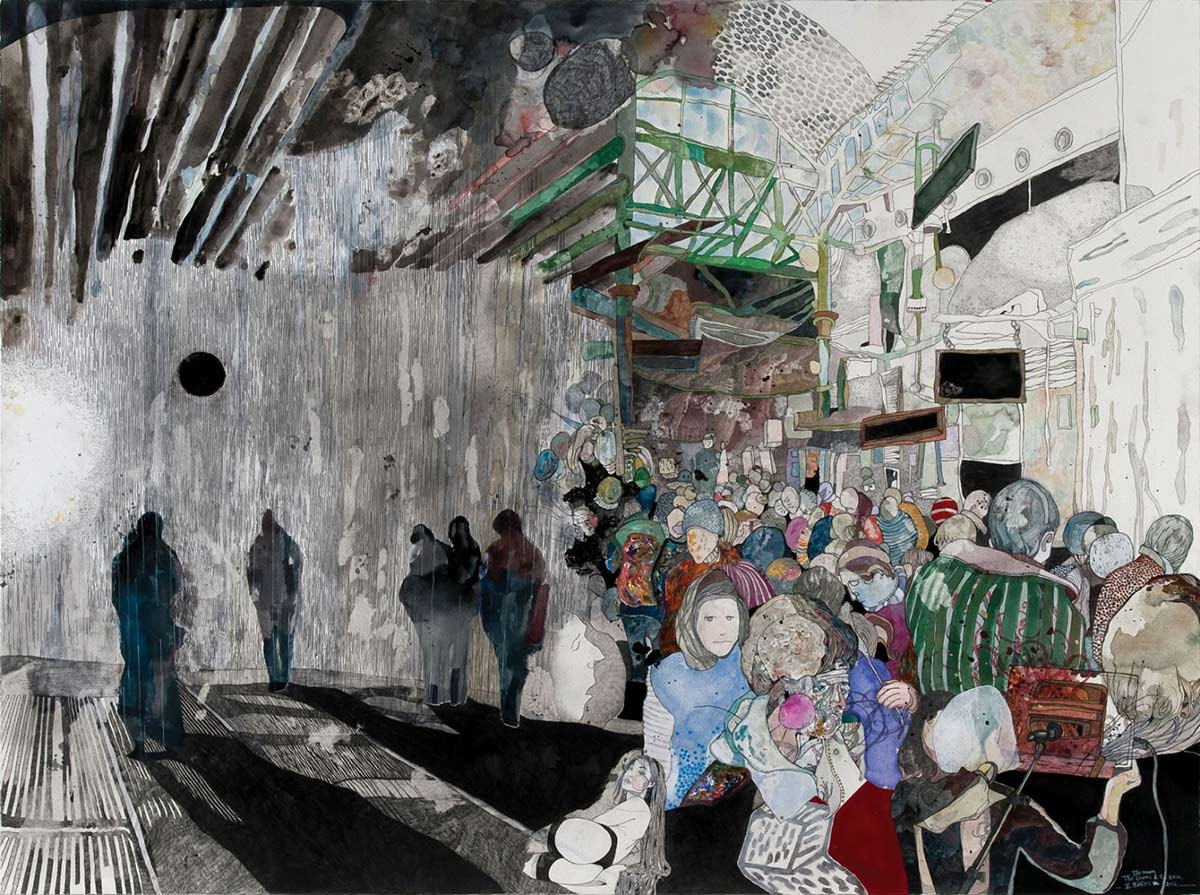