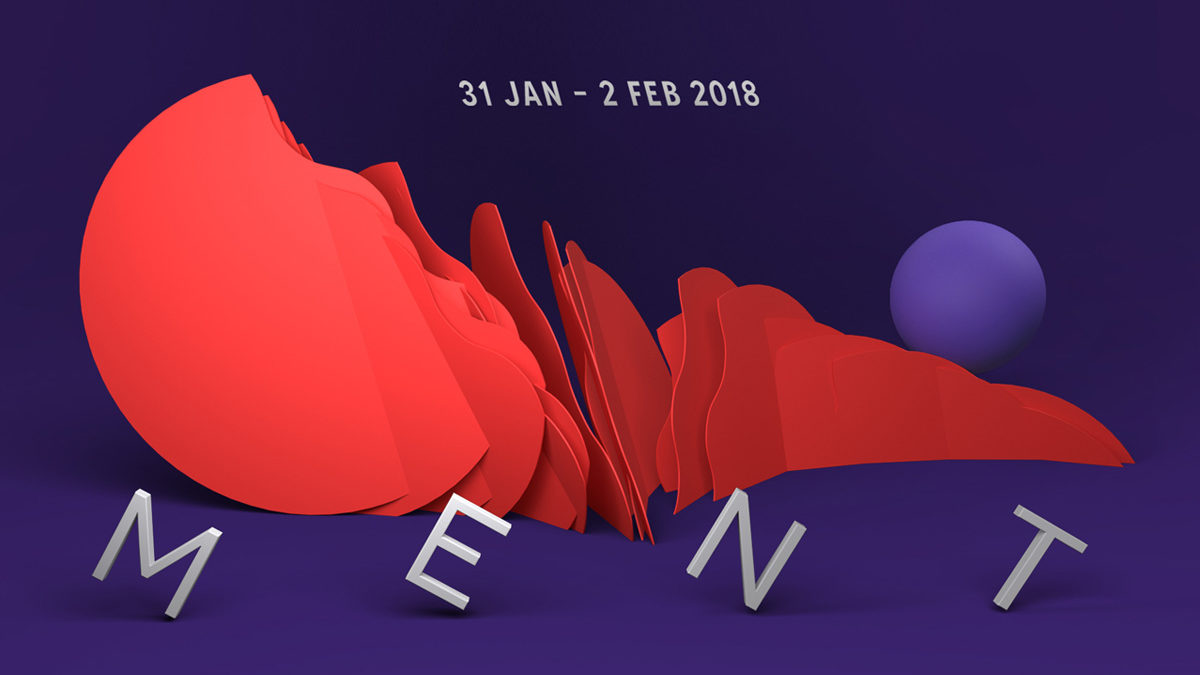 Astralón goes with its friends and partners from beehype at MENT Ljubljana, the international festival and conference that focuses on the music industry and creativity.

We are ready to pack our suitcases for the excellent MENT Ljubljana 2018, a three-day showcase festival of mainly new artists from all over Europe and beyond, that will take place for the fourth time, from Wednesday, 31 January, to Friday, 2 February at different venues in Ljubljana, Slovenia.

The international conference focuses on the music industry, new energy and creativity. More than 60 bold fresh acts will be featured across three winter festival evenings, while the trends and dilemmas in the music industry will be at the forefront of the MENT Conference. 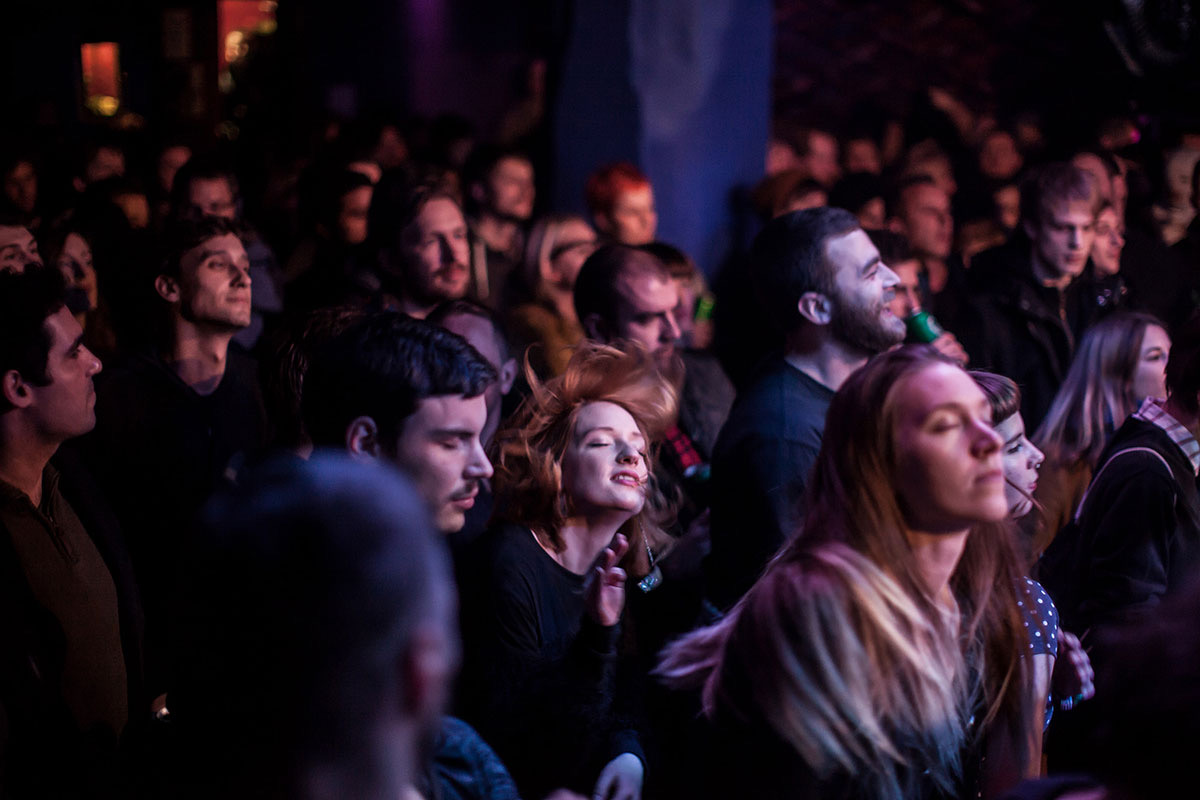 From independent publishers to label giants

The first announced key speakers of the MENT Conference are Helen Smith, Executive Chair of the IMPALA association of over 4,000 independent publishers, and Seymour Stein, a Vice President at Warner Bros Records and co-founder of Sire Records, to which he signed Ramones, Talking Heads, Madonna, Ice-T, The Cure, Depeche Mode and others during his  career.

The MENT Ljubljana Conference is also inviting you to interviews with Mary Anne Hobbs and Dorit Chrysler, and will feature some of the leading personalities of the music industry, including futurologist and prominent music professional Sammy Andrews (Deviate Digital), London manager Ina Tatarko (End Of The Road Festival Management, Parallel Lines Promotions), Olya Moldavskaya (The Orchard), who is the representative for Eastern Europe and Russia at one of the leading digital distributors, booking agent Sarah Besnard (ATC Live), Sasha Yerchenko (Atlas Weekend Festival), who organises the biggest international festival in Ukraine, and Pia Hoffmann, regarded in Germany as the chief specialist for music placement in films.

MENT Ljubljana will host meetings of various networks, including the Board of the IMPALA Independent Music Companies Association, the Liveurope network of 14 European concert venues, and the newly established INES platform, consisting of eight European showcase festivals. In addition, MENT 2018 will also be the site of the 1st meeting of journalists of the most worldly music media outlet, beehype, which will also host its own stage at MENT. 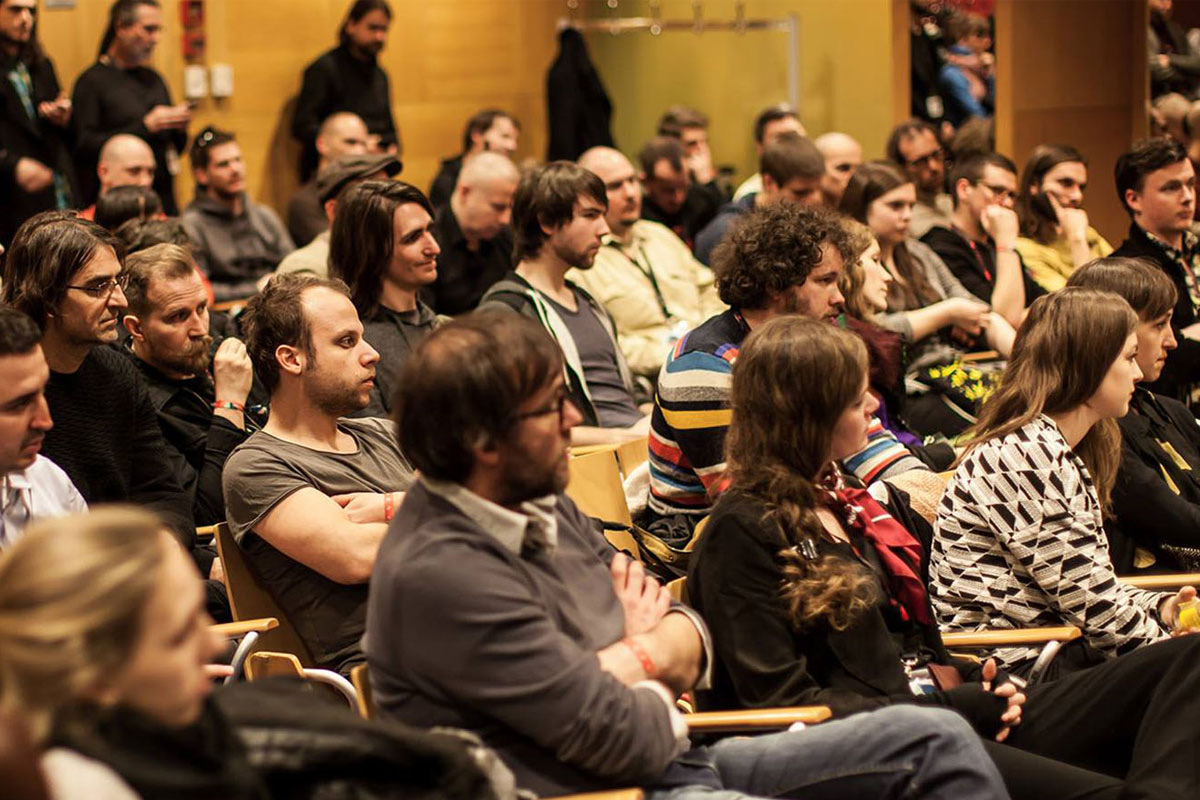 The festival and the live performances

On the 1st day of the festival, MENT Ljubljana will feature Young Fathers, the Scottish trio that received the acclaimed British Mercury Music Prize for its debut album.

Another exciting act is Algiers. Hailing from Atlanta and now divided between New York and London, Algiers have quickly established themselves as one of the most politically outspoken and intense live bands of today. Their new album, released by Matador Records in 2017, took their unique blend of post-punk, dark electronics and passionate gospel soul to a next level.

The dub-charged folk tunes of Darla Smoking, the avant-garde pop trio Kukushai, the dreamy Neomi, the Novo mesto rockers MRFY, the electronic duo FFX and the dancefloor-friendly YGT represent the Slovenian selection of the festival. Out of the ex-Yu region, we’re showcasing Croatian trap lords High 5, live jazz of the best kind Chui, the heavy riffs of Cojones, the blend of expressive Serbian rock ‘n’ roll and West African rhythm Igralom, and the psychedelic Dogs in Kavala, the latest acquisition out of the Belgrade talent hatchery BIGZ.

The Austrian prog-rock Mother’s Cake, the post RnB of the co author of – one of the best German rap records of the decade – Wandl, the shoegazing Czechs Manon Meurt, the innocent dream pop of Slovakians Tolstoys, the vivid and colourful Fran Palermo from Hungary, and one of the most promising Polish alternative bands Niemoc, will show us what’s new in the Central and Eastern European region. They’ll be joined by the audacious dance groove of Russian decadents Shortparis and the tripped-out garage rock rush of their compatriots Lucidvox, as well as Romanian duo Karpov not Kasparov, whose debut was praised by Vice Magazine.

Scandinavia will be represented by Úlfur Úlfur, the top dogs of Icelandic hip-hop, and Greenland’s fairy-tale ensemble Nive and the Deer Children. The Baltics will send over Estonian magicians Trad.Attack!, Lithuanian jazz electronica trio Sheep Got Waxed and the esteemed Mart Avi, the recipient of the best Estonian electronic album award. The West will serve up the noisy Dutch Blue Crime and the extravagant The Guru Guru, with Belgium also represented by the devilishly fun Hypochristmutreefuzz.

MENT Ljubljana is probably the only event where you can catch the exciting Eric Shoves Them In His Pockets from the increasingly vibrant Polish scene, Danish duo Farveblind, crowned “The Chemical Younger-Brothers” by Clash, the catchy indie pop electronica of Avoid Dave, and the cinematic downtempo of 5K HD, fronted by the expressive voice of Mira Lu Kovacs, all in one place. Ukraine will send on over one of the most interesting representatives of its electronic scene Koloah, Croatia the punk-blues poets M.O.R.T., and Austria the rapper and producer of Syrian origin Mavi Phoenix.

MENT Ljubljana is produced by Kino Šiška. The conference is co-produced by Sigic. The festival is supported by the City of Ljubljana and the Ministry of Culture of the Republic of Slovenia.

For more info you can visit: https://www.ment.si