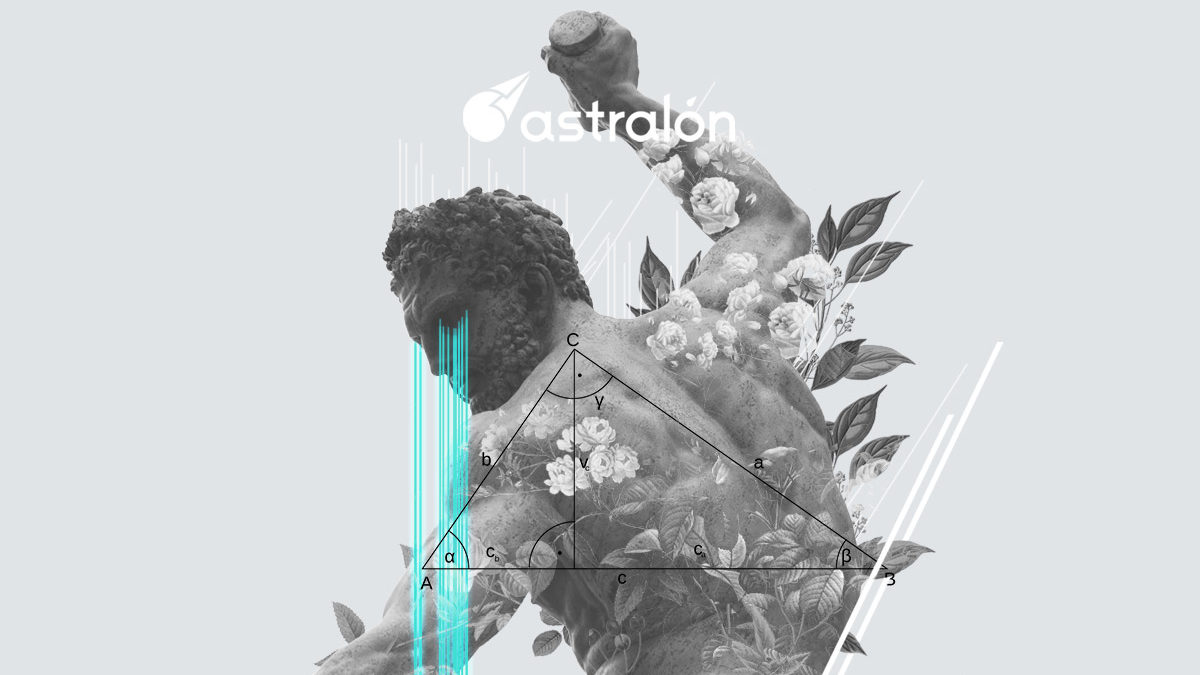 We are really excited to welcome a new artist for our front cover, Frank Moth, and his marvellous artwork.

Frank Moth is a persona we first met few years ago, talking about music, mixtapes, art and… Burial. Since then, we always had an eye on him and his mysterious artworks, as his astonishing work was spreading around the globe. Today, we announce our collaboration with him and we are really excited that he kindly accepted our invitation to illustrate our new front cover.

Frank Moth creates nostalgic postcards from a distant but at the same time familiar future. He makes mainly digital collages and compositions with specific, distinctive color palettes, in a critically acclaimed style that is immediately recognisable. He exists as an artist and as an alias for the two people that hide behind him. 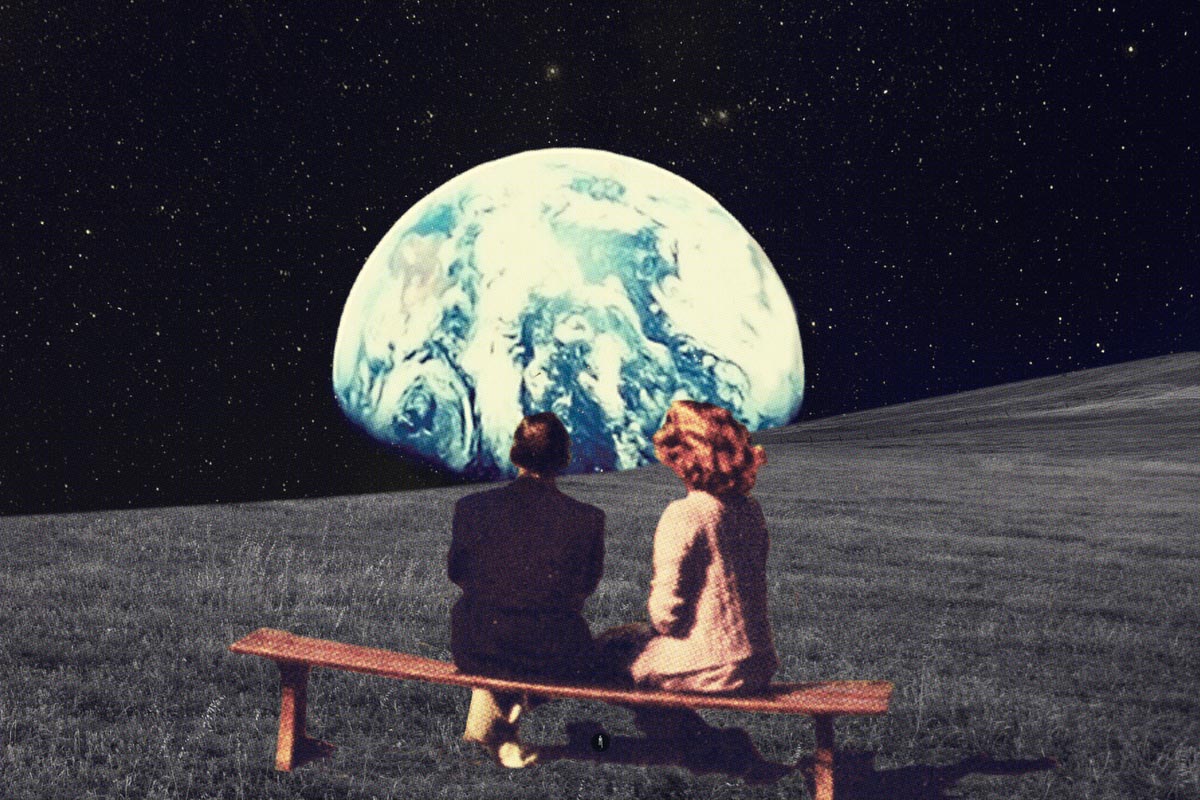 He has been featured in many publications worldwide, such as Huffington Post US, Buzzfeed, MTV Greece and LiFO to name a few. His work is showcased around the world in many online galleries. A selection of his work is hosted at the Stanford University in California and at the Bullitt Hotel in Belfast. In 2017 he won the second prize in a design contest organized by the State Library of Victoria in Melbourne and the Redbubble International Platform, while his works are now in the library’s permanent collection.

Keep scrolling to see some of his artworks and visit his website if you want to learn more about his work and his statement. 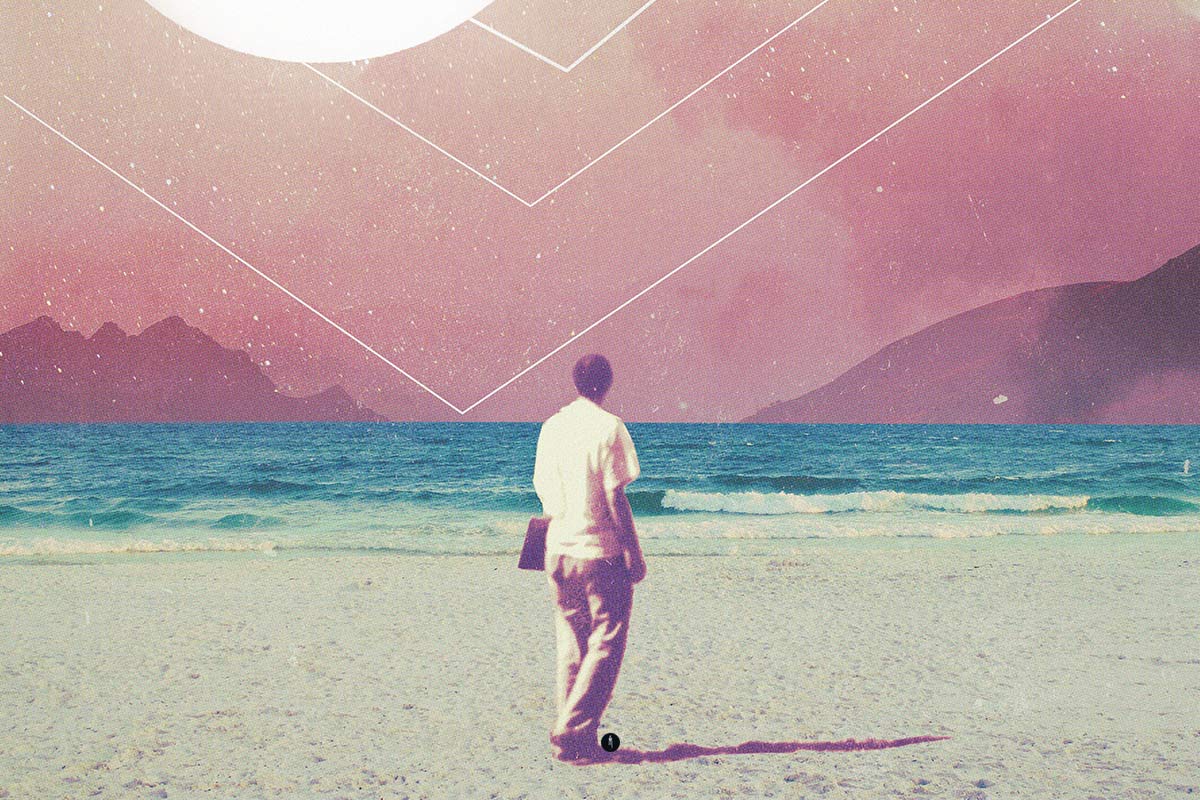 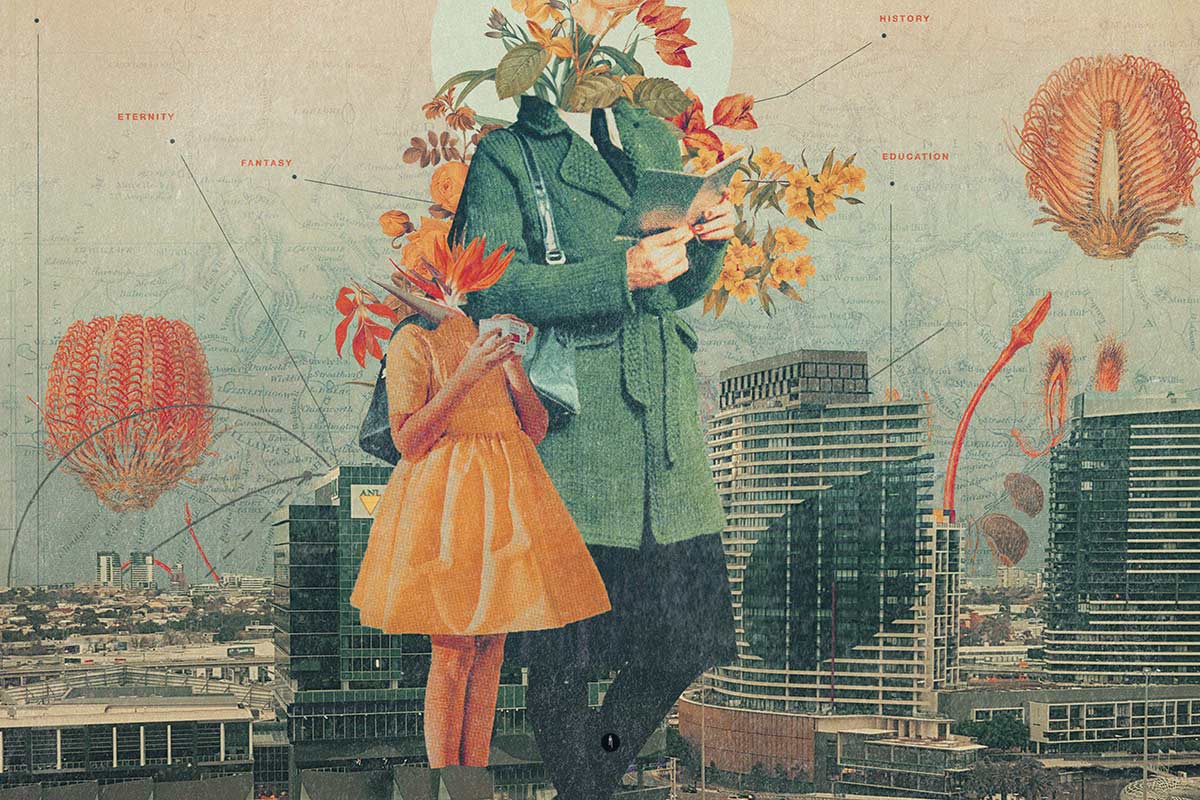 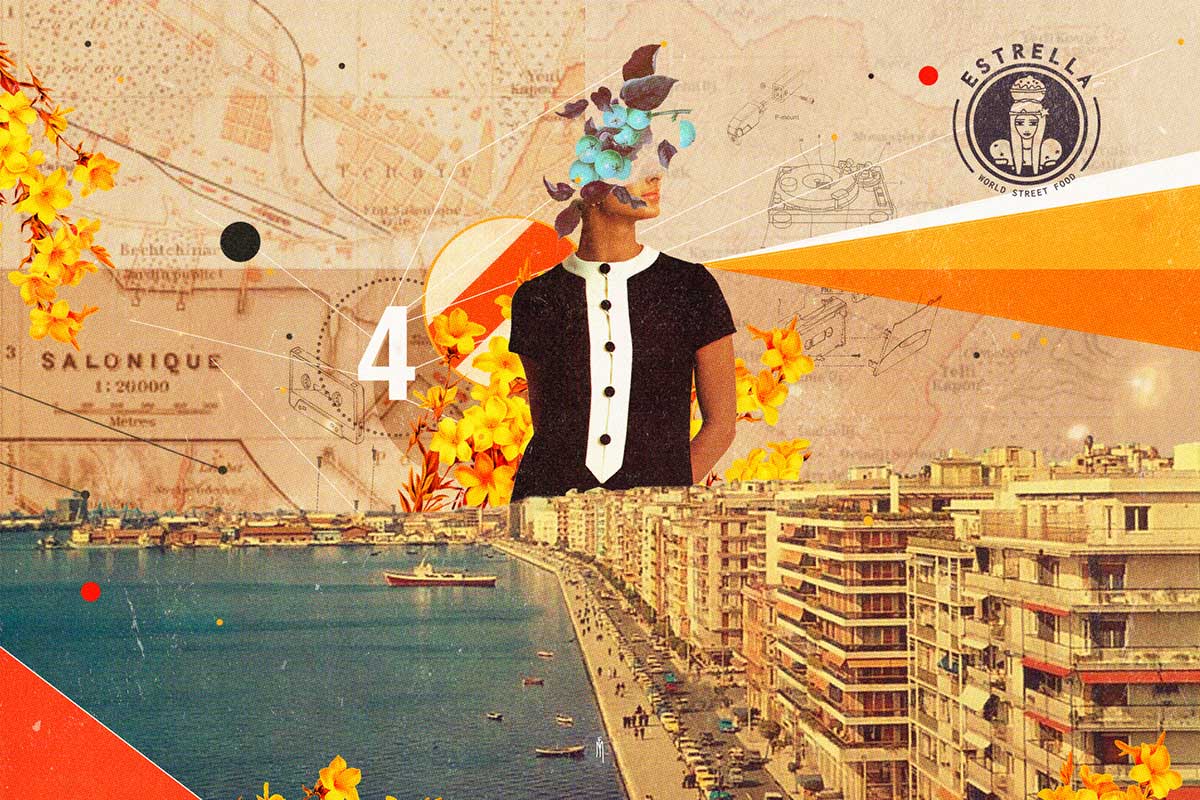 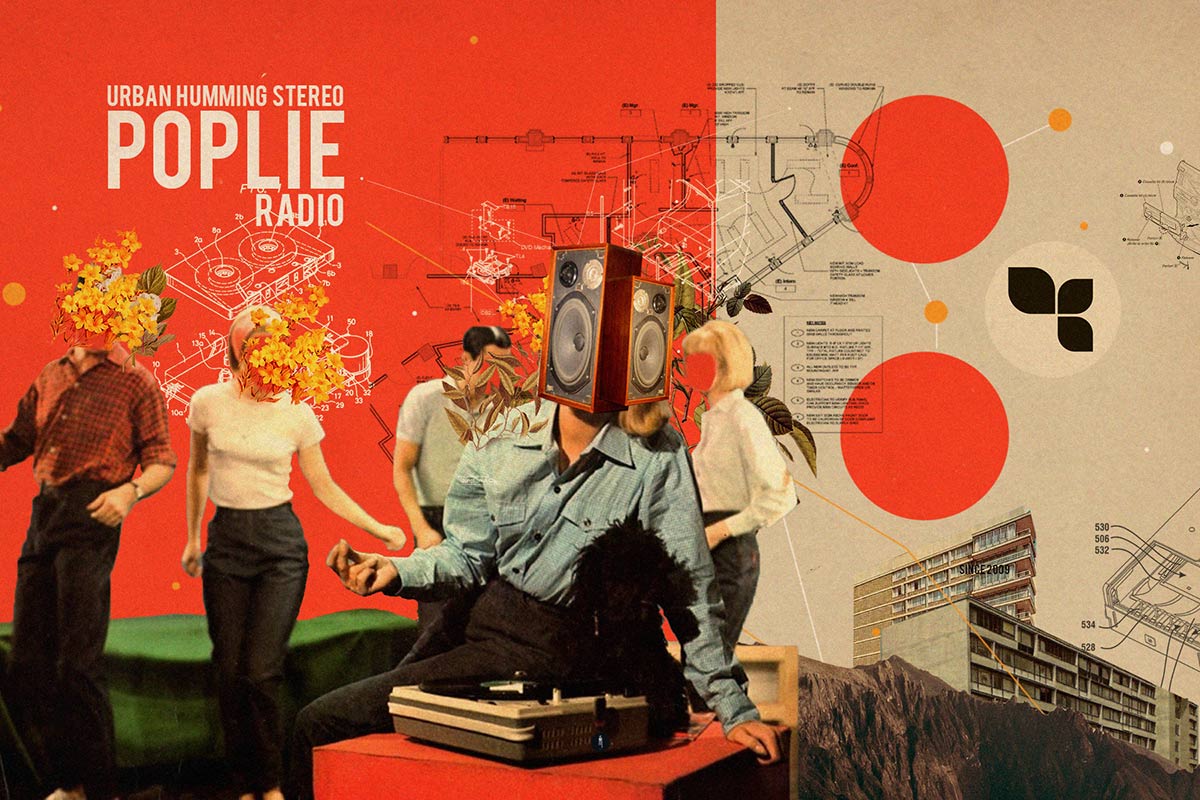