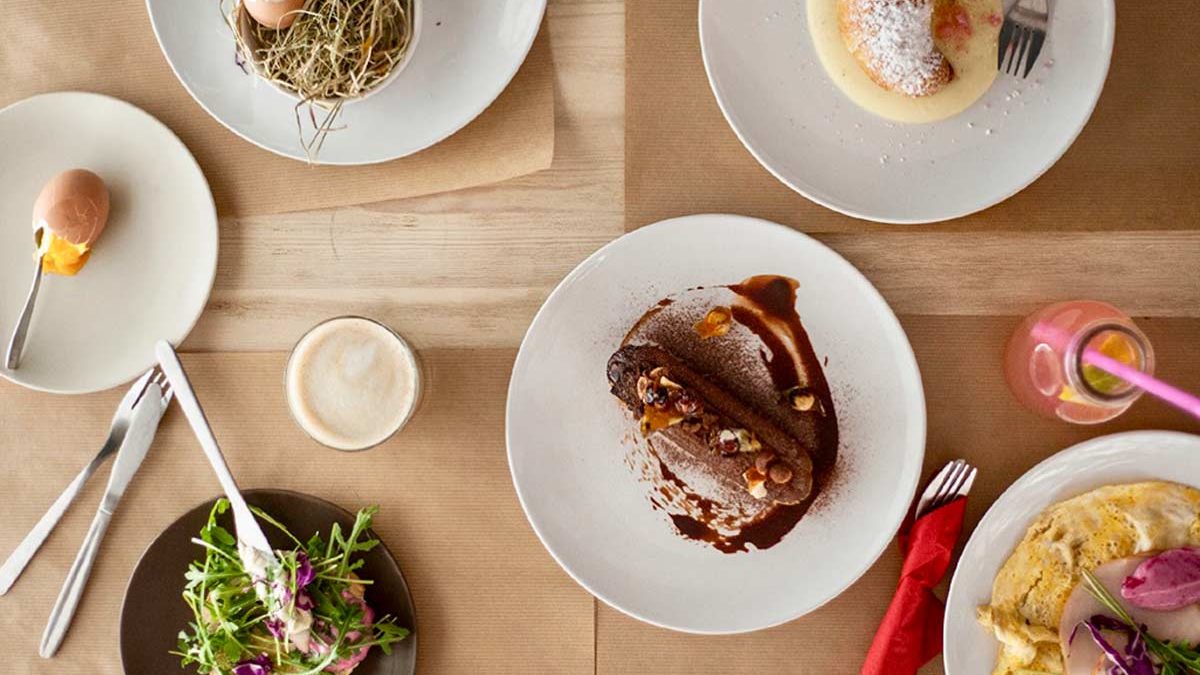 Estrella World Street Food. Our Beloved Friends From Thessaloniki And Their Success Story.

Some weeks ago we announced with excitement our new collaboration with Estrella World Street Food, the famous brunch restaurant that lays next to the beautiful Agia Sofia, in Thessaloniki. Now let’s have a look at their success story which started back in 2013.

One of the first things that I remember from the earliest days of Estrella, is a photo from their profile account on the – not so famous then – social network of Instagram, where their chef Dimitris Koparanis was wearing a Portishead’s T-Shirt in the kitchen of the restaurant, while he was preparing their next delicacy. “Who are those guys?”, I wondered.

Few days later I found myself at their place tasting their delicious – and not so common – plates of food. 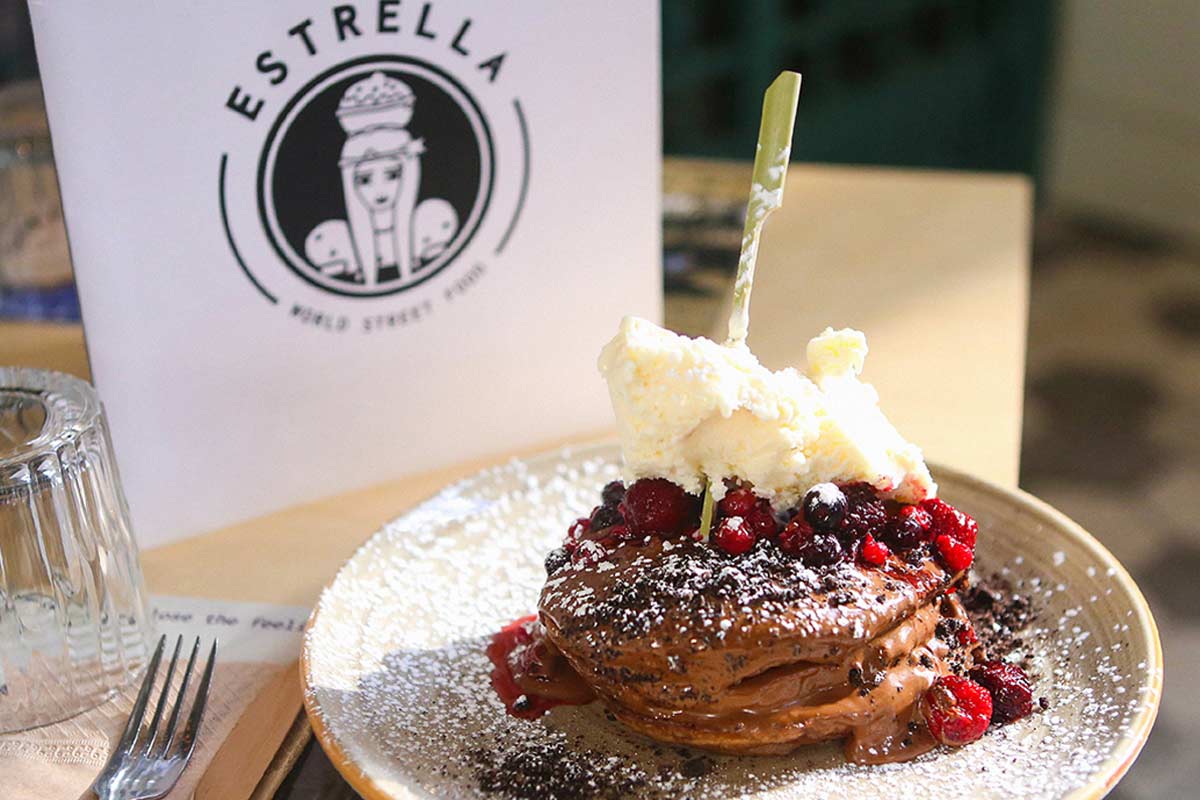 But it wasn’t just this that attracted me on their cafe/restaurant. The artistic environment and the great music I was listening from the speakers grabbed me straightaway (yeap, I am one of those geeky guys that gives a great amount of attention in music, at ANY place). I met the whole gang of the restaurant. The weirdo chefs, the friendly owners Kostas, Ioannis and Maria. Few days later we discovered that we had a lot more in common. For example both Kostas and me were writing articles as guest editors for lifo.gr and Greka Magazine. In addition, I started playing music at their place as a DJ, once in awhile.

Estrella was not so crowded at the early days, as it is right now. “The first years are the hardest”, they say (especially if you dare to open a new business in a country that moans beneath of a debt crisis, I would add). Most of the statistics indicate that the first two to three years of a new business are the “survival years.” I’ll never forget the words of their chef Dimitris to me, while I was packing my DJ stuff, at one of those hard Saturday nights that the place was half full. “I wonder if we’ll manage to remain open till the end of the year”. It hit me in the stomach. But Estrella not only survived, it took off, for good, thanks to the team’s vision and its hard work. Looking back now, that I live and work far from Thessaloniki, I remember those days with nostalgia, but I’m really happy when I have to wait with the rest of Estrella’s fans in the line, to taste one of their new unfamiliar delights. 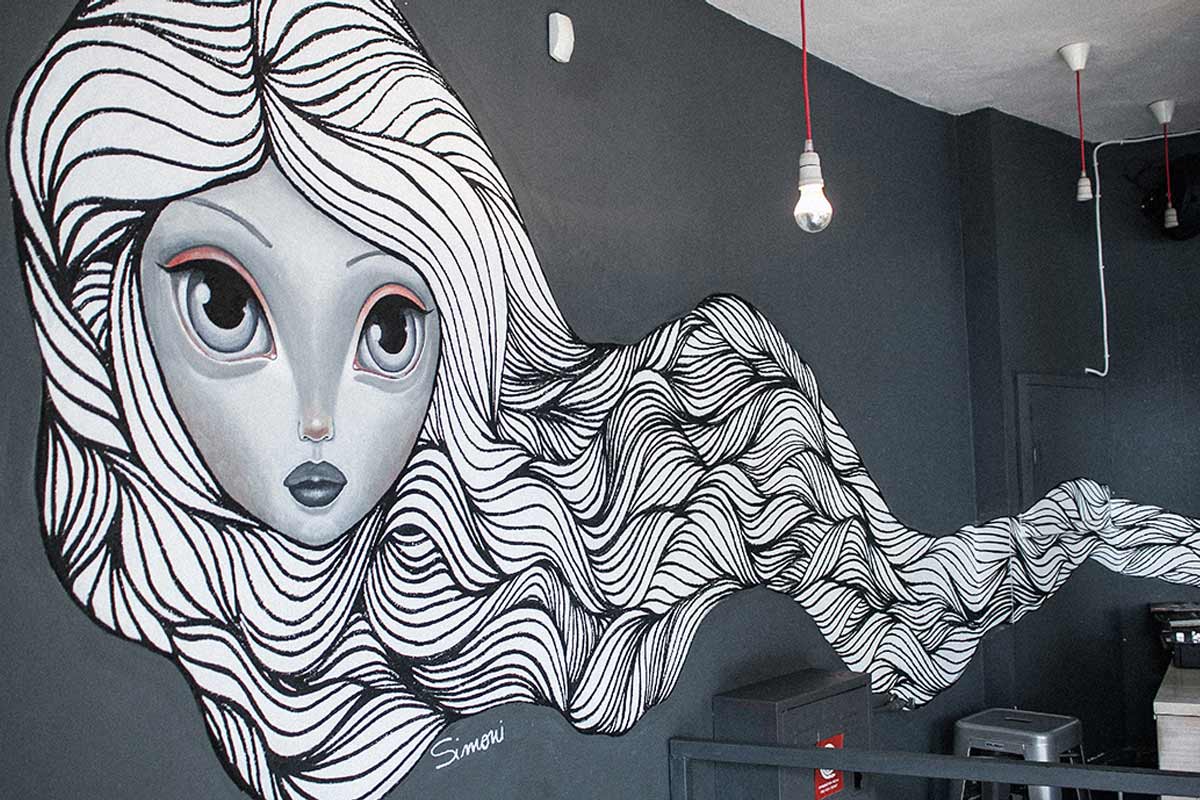 Estrella World Street Food has now three restaurants and have announced four more, that are going to open during the next months in Greece and Cyprus. Their enormous success caught the attention of the media around the world, so here we present some of the most impressive reviews. 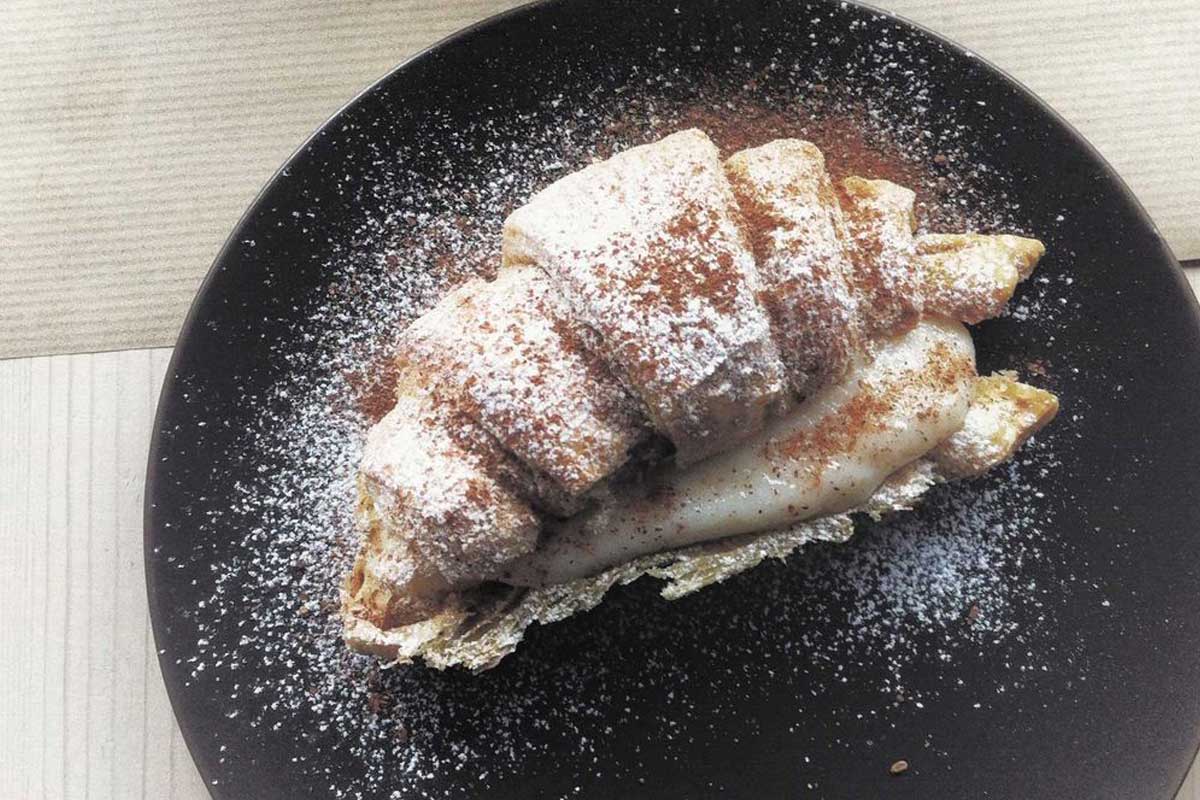 “It sells a wildly popular pastry you won’t find anywhere else: bougatsan, a hybrid of a croissant and the traditional Thessaloniki bougatsa. It is a flaky croissant sliced in half, oozing creamy custard from all sides. And it’s delicious.”

Why Greeks In Thessaloniki Are Lining Up Around The Block For This Pastry. Read More

“A cross between a croissant and a Greek pastry has seen a small cafe go viral.”

“Born of the financial crisis and the Instagram generation. The bougatsan went viral and sold out immediately.” 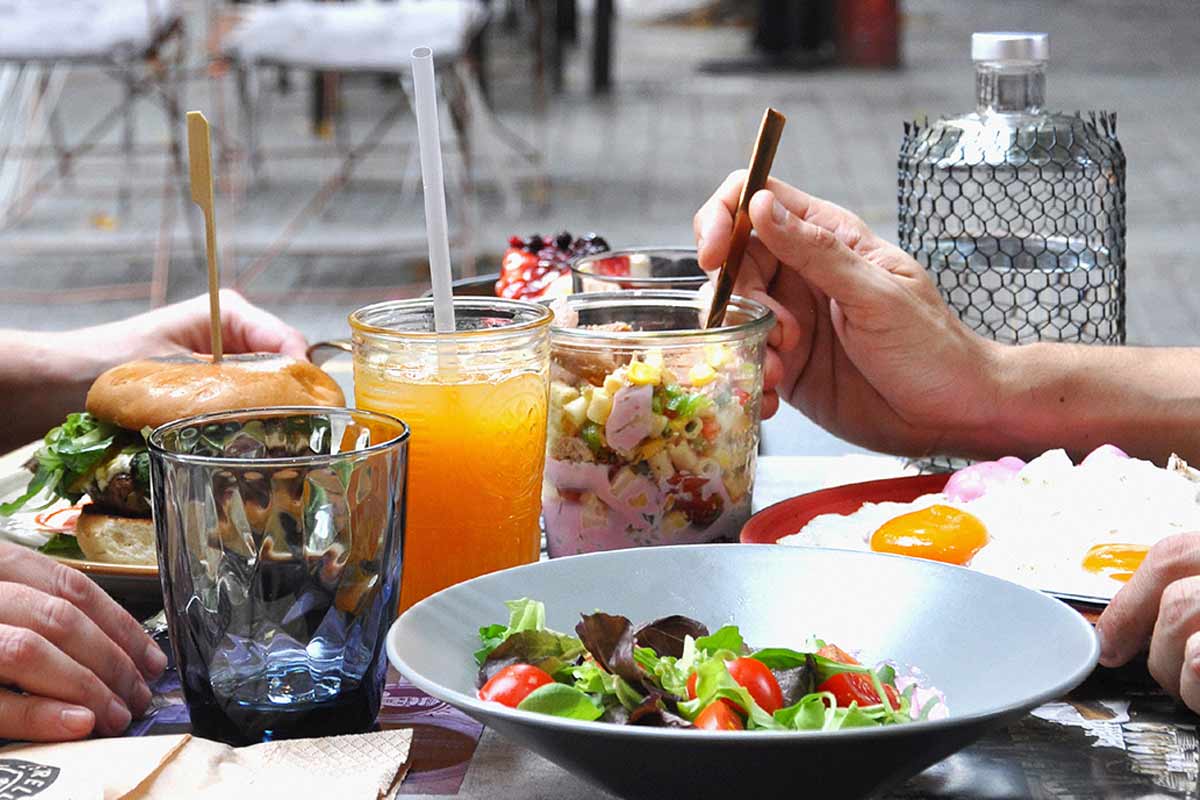 “Bougatsan is just one out of many reasons to start your day at Estrella, a well-designed place with charming smells and amazing tastes. Several excellent breakfast options are on offer, including omelet with avocado and feta cheese, cheese salad with cherry tomatoes, bacon with eggs and halva cream with chocolate and brioche.”

“The result looks just as good as it tastes. Photos of the pastry went viral on Instagram and overnight, Kapetanakis, who had lost his job in 2011, became the king of street food.”

For more info you can check their website estrella.gr. 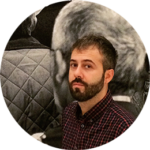 Ares is an editor, content creator, digital aficionado, radio producer and music curator. He collaborates with the music website of beehype, mic.gr and rodon fm among others. He is also Astralón’s co-founder.