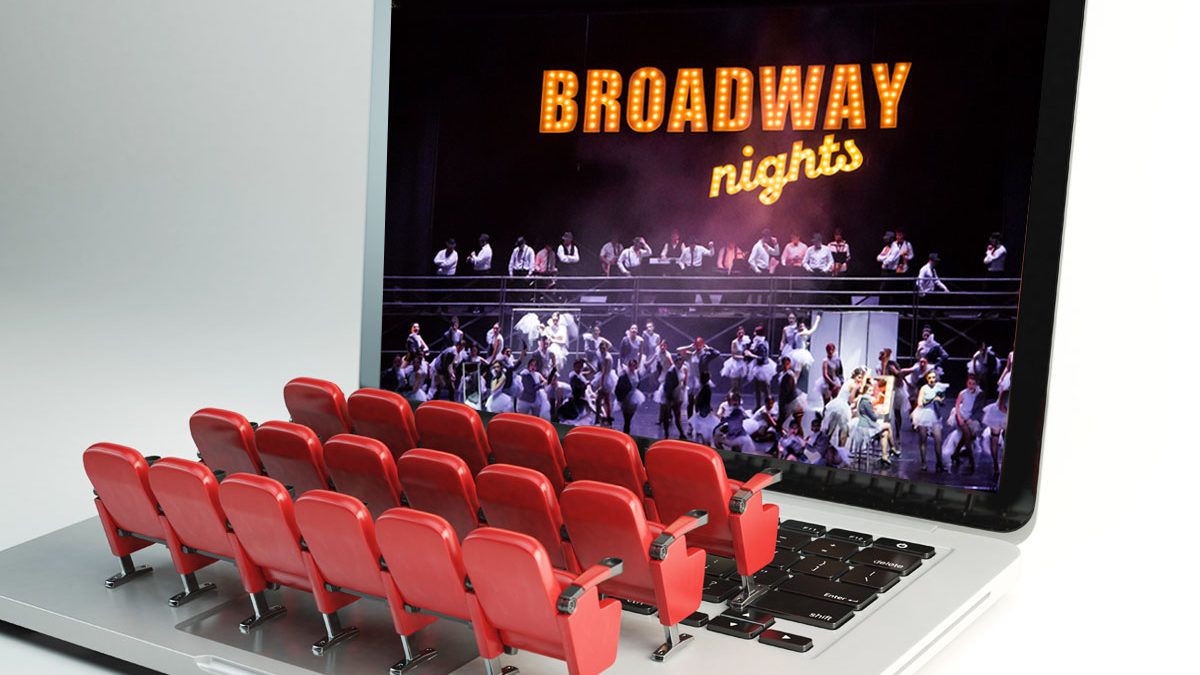 Ladies & Gentlemen,  let us present you the case study of the musical dance show Broadway Nights, which was held for two unique sold out performances at Thessaloniki Concert Hall, in January of 2018.

Broadway Nights is a musical collage from the most famous musicals around the world, in which the musical company K’s Blink starred, consisting of 75 performers, who equally come from an acting, a music or a dancing background.

The direction, the choreographies and the costume design belonged to the multi talented Dimitra Kastellou, who decided to go digital, communicate online this admirable effort of the whole team and hopefully achieve a successful sold out performance. And that’s when we asked: “What about two sold outs?”

There are many explanations why this project was truly exceptional for everyone. For one reason, this year 167 artists participated in the show performing on stage!
For another reason, the specific project was outside the strictly commercial sphere, which offered us a great opportunity to explore new marketing grounds. Here are some key points: 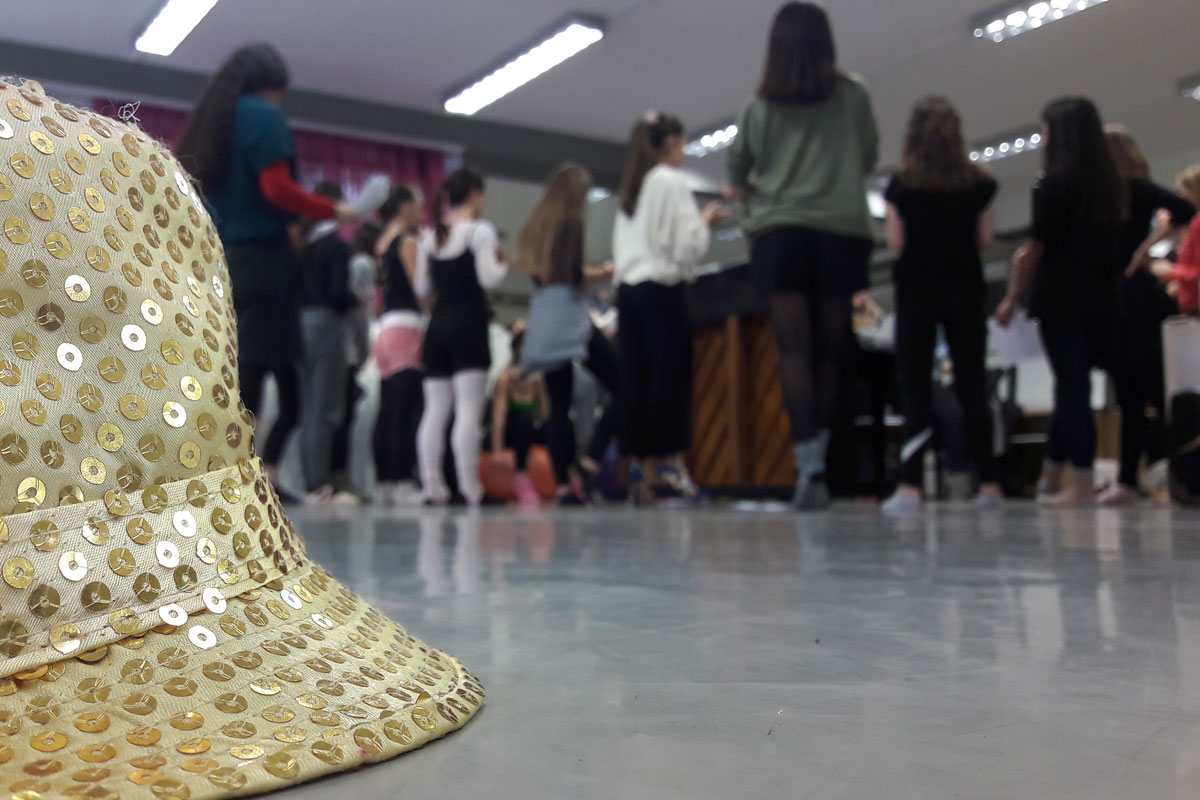 Our team had only three months and developed a digital strategy, which was based on the challenges defined above and aligned with all others types of advertisements (press and television).
We identified segments to develop efficient target groups for every promotional activity and to increase engagement. 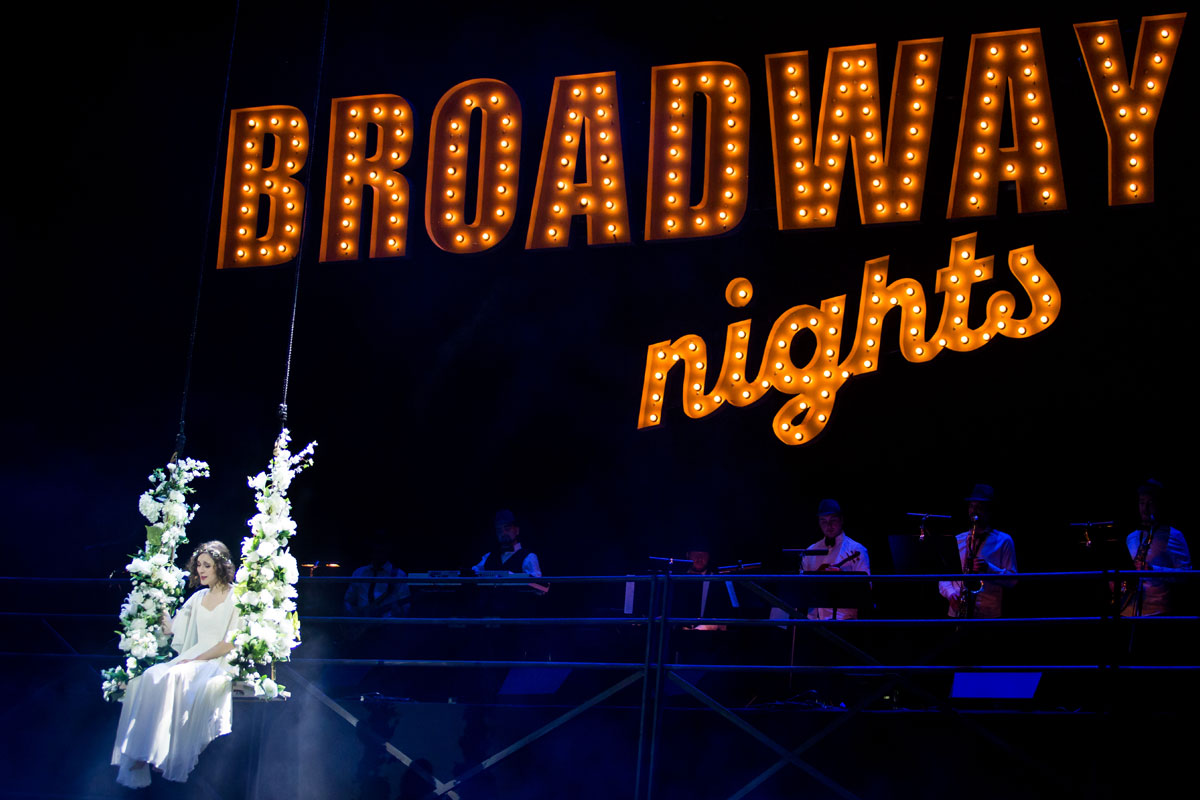 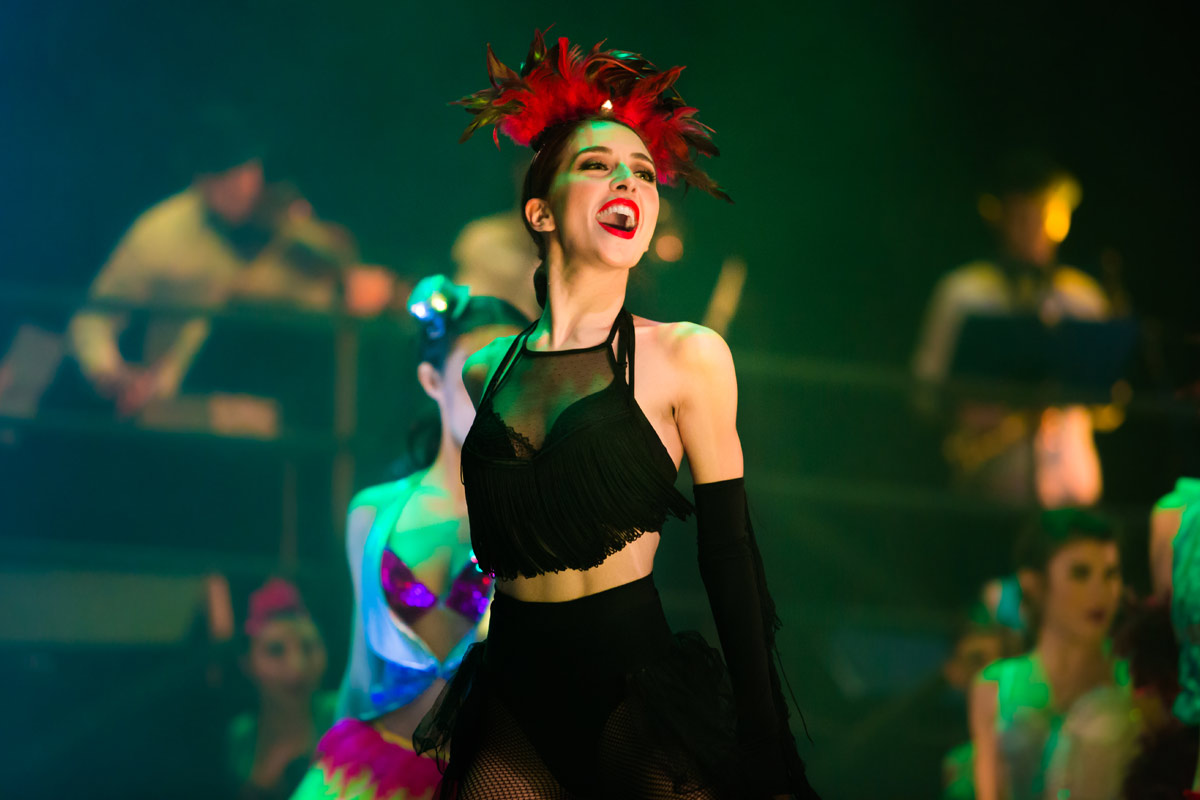 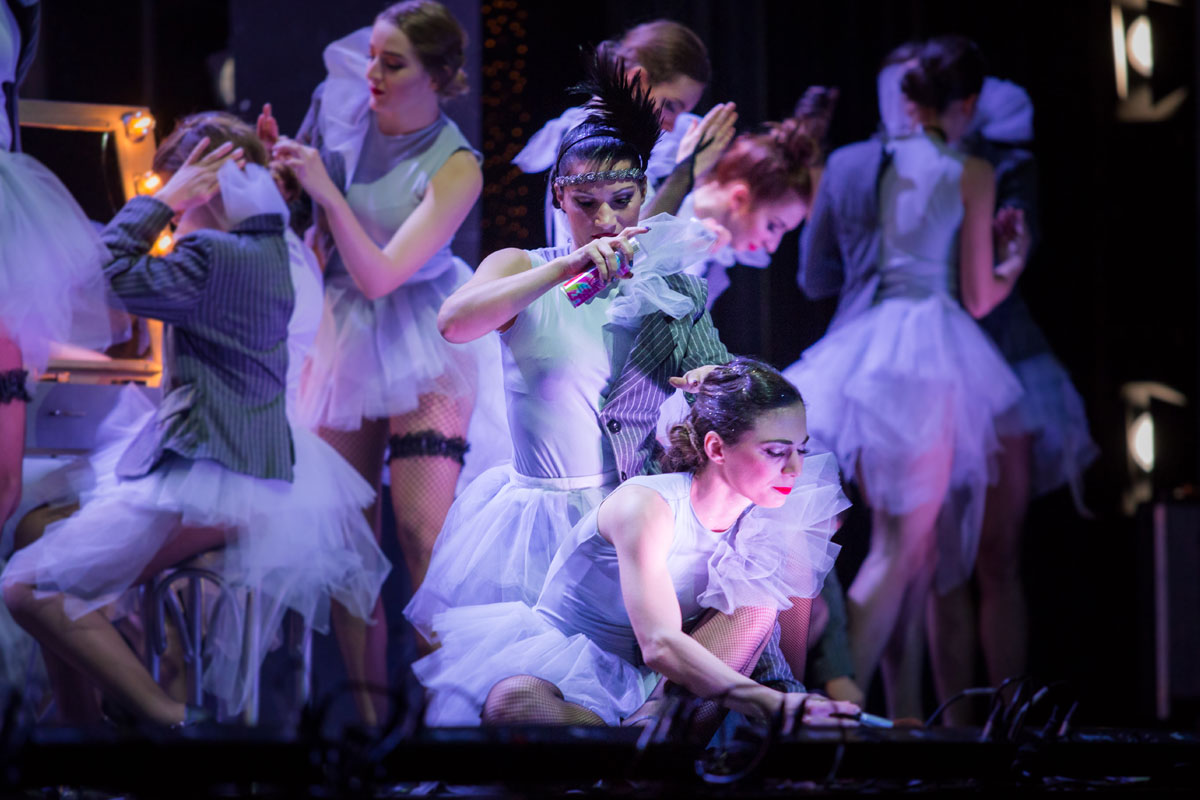 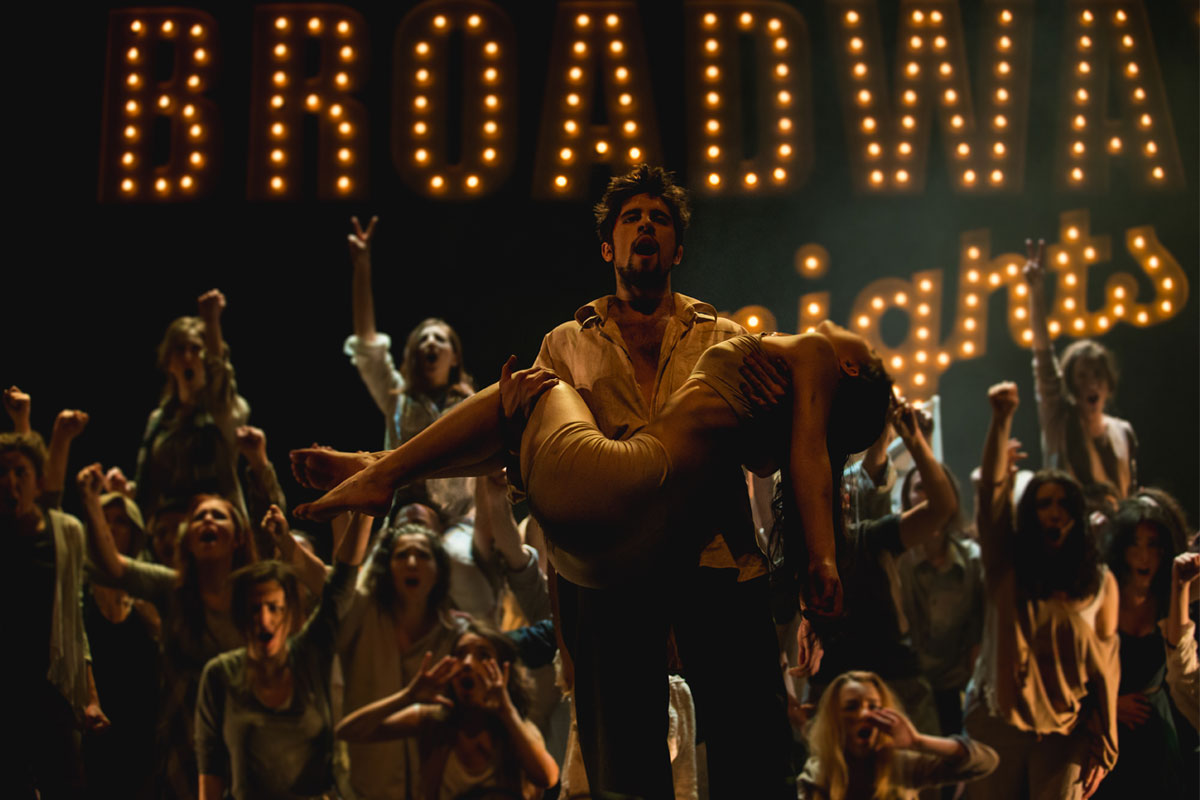 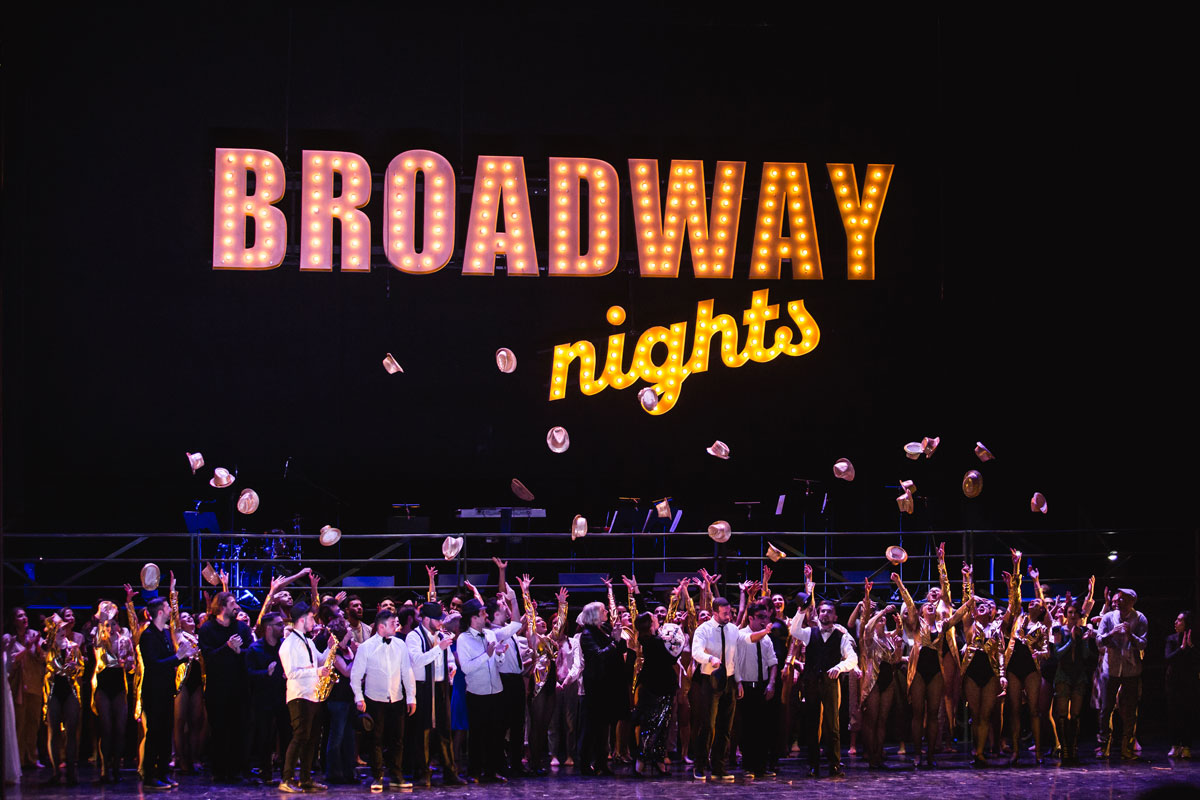