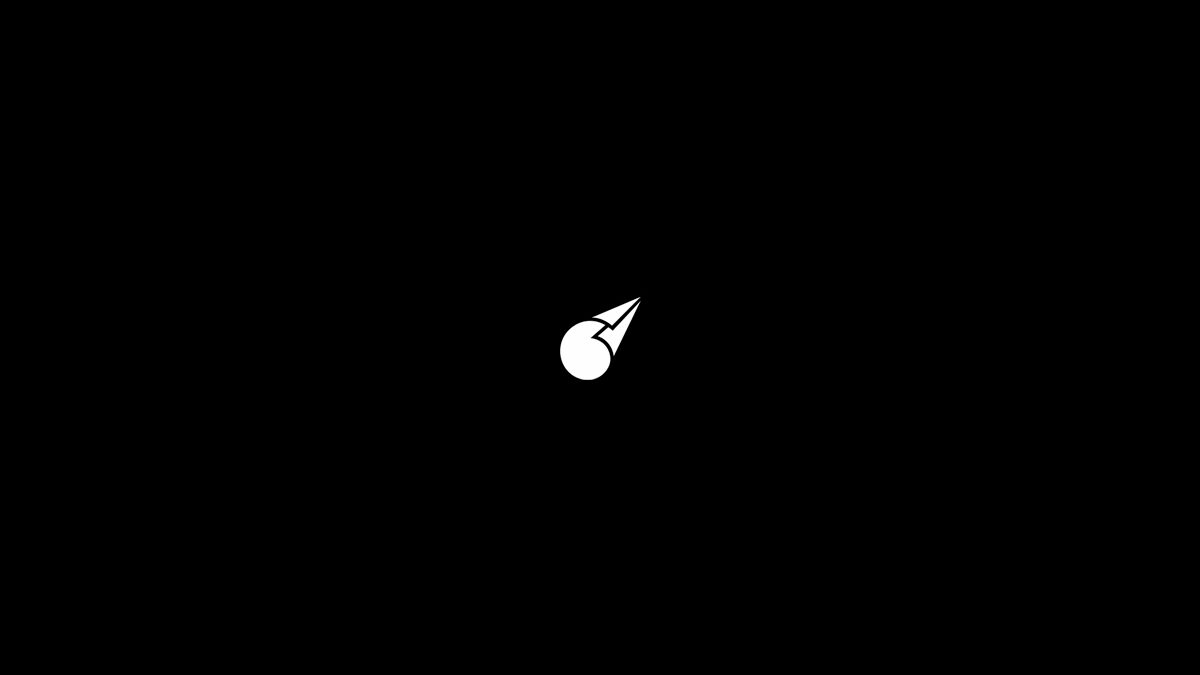 Brands That Speak Up

This is how brands, tech companies and other organisations responded to George Floyd’s killing in Minneapolis and speak out against racism, injustice and inequity. Because silence isn’t an option any more.

Companies have always been a vital part of our world. Their activities have a direct impact on our society, and their corporate social responsibility departments now create more often empowering messages that promote equality and diversity. On the 25th of May, George Floyd lies unresponsive on the street. His name, along with that of Breonna Taylor, Ahmaud Arbery and Tony McDade are added in the list of black people’s killings in 2020. After Floyd’s incident and the following protests that are taking place in cities around the US, many companies decided to share their posts about how they stand in solidarity with the Black community.

The leading streaming service provider could not be absent. Netflix took its stand against racism through its social media.

The American online video-sharing platform shared their own messages through their social media, and also offered $1M supporting the efforts to address social injustice.

We stand in solidarity against racism and violence. When members of our community hurt, we all hurt. We’re pledging $1M in support of efforts to address social injustice.

With more than 1 billion users now, instagram encourage its community to #ShareBlackStories, while Facebook is pledging $10 million to efforts committed to ending racial injustice.

#ShareBlackStories.⁣ We hear you, we see you and we are with you.⁣ ⁣ We stand against racism. We stand with our Black community — and all those working toward justice in honor of George Floyd, Breonna Taylor, Ahmaud Arbery and far too many others whose names will not be forgotten.⁣ ⁣ Time and time again, we have seen that the Instagram community has the power to bring about meaningful change. The more we #ShareBlackStories, the more we raise voices that make a lasting impact. To continue that impact, @facebook is pledging $10 million to efforts committed to ending racial injustice. #BlackLivesMatter.⁣ ⁣ ❤️

The Swedish music streaming platform, founded in 2006, as most of the brands of the music industry, was one of the first tech companies that showed its support to the Black community. Here is its statement.

The oldest and longest subscription television service in the States could not stay silent. HBO not only shared their own posts about racism, they have also changed their username on Twitter into #BlackLivesMatter.

Adobe Inc., the American multinational computer software company headquartered in California, brings your creative vision to life, continues to support diverse voices and stands together with the Black community.

Another video on demand service provider, mainly owned by Walt Disney, created a post to show their support for Black lives.

We support Black lives. Today, and every day. You are seen. You are heard. And we are with you.

The American computer animation studio, the creators of the Toy Story franchise, made their own post about inclusion and how we should all stand united.

The American microblogging and social networking platform, favorite medium for political and social issues, was one of the first tech giants that brought to the front #BlackLivesMatter

Racism does not adhere to social distancing.

Amid the already growing fear and uncertainty around the pandemic, this week has again brought attention to something perhaps more pervasive: the long-standing racism and injustices faced by Black and Brown people on a daily basis. 🧵 pic.twitter.com/8zKPlDnacY

Giphy channel, the American online database and search engine for GIFs, that a few days ago was acquired by Facebook, shared the following GIF on its social media profiles.

The beloved App that identifies the music tracks playing around you, stands in solidarity with Black voices and communities.

The most famous music and arts festival that is held in California every year, stands for music, unity and Black lives.

The most trusted voice in music, the American online magazine that is based in Chicago, brings next to its statement some organizations that someone could make a donation to.

The killings of George Floyd, Ahmaud Arbery, and Breonna Taylor are painful reminders of the systemic racism in our country. If you want to learn more about the fight for justice, consider donating to and supporting these organizations at the link in our bio. – @mnfreedomfund @yourrightscamp @aclu_nationwide @bailproject @naacp_ldf

Back in 2015, racial equality activists claimed that the NBA, the national basketball league of the United States, was composed of 74.4 percent black players. They could not have stayed silent now.

World’s biggest athlete brand flips its slogan and requests from its audience to be part of the change. Nike shows once again its support towards black community, similarly to Kaepernick’s ad after his kneeling during the pre-game national anthem in protest at racial injustice, which had resulted in burning shoes in the States.

The second biggest player in the field of sportswear made its statement on their social media. Apart from its own post about racism on Instagram & Twitter, Adidas took it a step further and retweeted Nike’s post showing their solidarity and that brands are all in this together. Kudos!

Take action. Things won’t change unless we create that change.

The German multinational sportswear corporation showed their solidarity by creating banners with Tommie Smith’s power salute. They have also chosen to support the Minnesota Freedom Fund and asked from their audience to follow their example.

We need to take action together.

We are choosing to support the Minnesota Freedom Fund.

Asos claims that silence is not an option. The British online fashion and cosmetic retailer created their own “speaking up” post, also sharing their intention to donate an amount to a relevant organisation in the coming days.

Silence isn’t an option. We share the sorrow and outrage of the world over the grave injustice leading to the tragic loss of George Floyd's life, along with Breonna Taylor, Ahmaud Arbery, Tony McDade and so many other Black lives. We may be a brand, but we’re also made up of real people who care deeply about standing alongside ALL our ASOSers. That means we also understand just how important it is to put meaningful action behind all that we do. So, we will be making a donation to a relevant organization in the coming days. We’re constantly working on ways to support positive change and we’ll continue to give a voice to important conversations, today and always. We hear you and we stand with you.

The American multinational conglomerate technology company and, as mentioned, “one of the most influential economic and cultural forces in the world” shares its solidarity with the Black community.

The leading audio brand that was co-founded by the American rapper Dr. Dre and was acquired by Apple in 2014, embraces the Black community with a strong statement.

The music industry and most of the record companies, as Capitol Records, Republic Records, Island Records, Def Jam and Interscope, to name a few, are always a force for constructive change.

SAVEUR magazine, the beloved global guide to cooking, entertainment and food travel, that is based in New York, is muting on social media to make room for the BIPOC voices.

Saveur stands in solidarity with the Black community. We will be muting ourselves on social media this week to make room for the BIPOC voices that need to be heard. #blacklivesmatter

We did not expect nothing less from a pioneer in creating books of lesser-seen art works for mainstream bookstores, bringing art closer to a non-elite audience.

“This is not being done one hundred years ago, but in 1965 and in a country which is pleased with what we call prosperity, with a certain amount of social coherence, which calls itself a civilized nation and which espouses the notion of freedom in the world.” —James Baldwin A spectator with a sign condemning police killings during the 1965 march from Selma to Montgomery. Photography by Steve Schapiro. #justiceforgeorgefloyd #nojusticenopeace #weshallovercome #ihaveadream #jamesbaldwin #thefirenexttime