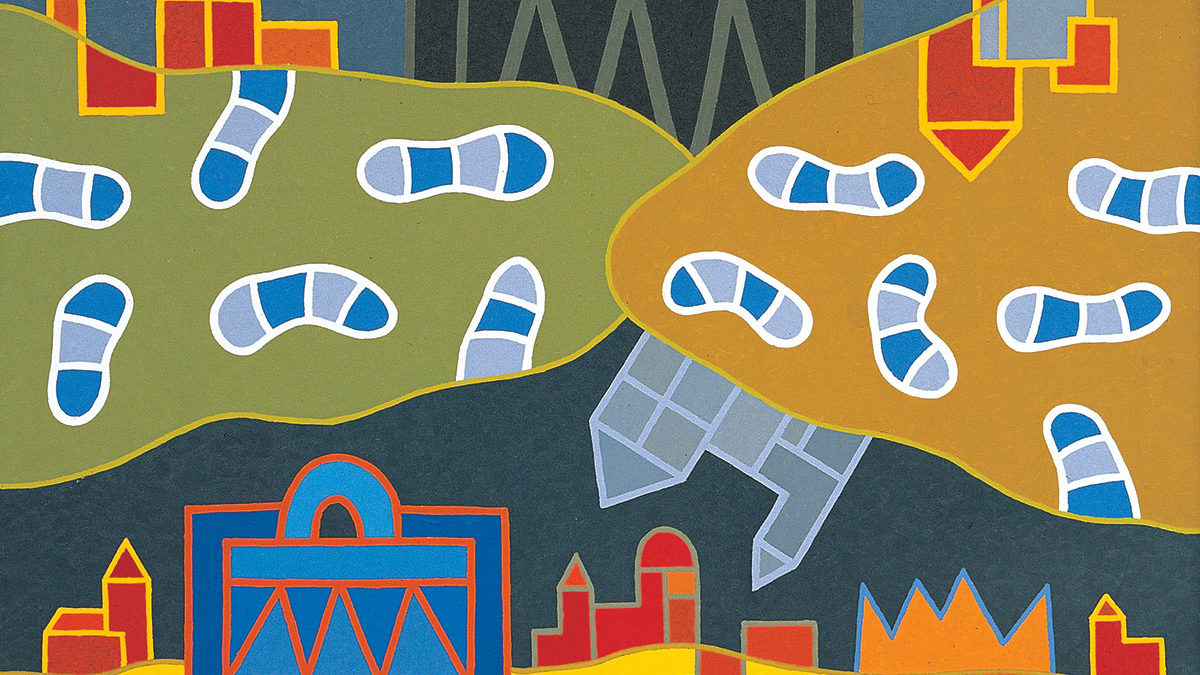 Alexis Akrithakis | On the move

Year of Alexis Akrithakis at the Historical Museum of Crete. Τhe Society of Cretan Historical Studies opens the exhibition “Alexis Akrithakis | On the move”, showcasing the works of the subversive Greek painter of the 20th century from the Portalakis Collection.

Dedicated to the important Greek artist Alexis Akrithakis, in celebration of the 25th anniversary since his death, it is the 4th annual exhibition co-organized by the Society of Cretan Historical Studies and the collector Zacharias Portalakis.

A retrospective exhibition, as it includes paintings, constructions, collages and drawings spanning the whole of Akrithakis’ oeuvre from 1965 to 1993, it features works that have been described as emblematic and fascinating. “They present us with an anthology of his work, his career, the essence of this great artist, which is intensely present in even the tiniest sketches, because he can and does hold the thread, Ariadne’s thread, which will always show him a way out to the light” as noted by the art historian Denys Zacharopoulos in his text written for the exhibition.

The painter Alexis Akrithakis was born in Athens in 1939. In 1958, he enrols in the Académie de la Grande Chaumière in Paris. He returns to Greece in 1961, without graduating, to do his military service. Two years later, he shows his work for the first time at the Veltsos gallery in Thessaloniki; in 1965, he stages his first solo exhibition at the French Institute, Athens. The exhibition catalogue is introduced by Nanos Valaoritis. That same year, he participates in the international “II Internationale Ausstellung objektiver Poesie und Malerei” exhibition in Copenhagen, as well as in group shows in Greece and abroad (IX Panhellenic Exhibition, Berlin, and elsewhere). In 1968, he moves to Berlin on a DAAD scholarship; the city will remain his home until 1984. At this time, he embarks on his collaboration with Alexander Iolas. His paintings and constructions are shown in solo exhibitions in Germany, Switzerland, Italy and Greece. From his return to Athens in 1984 until his death in 1994, his work – which now includes collages, wooden constructions, and everyday materials – is shown in solo and group exhibitions at Artio, Gallery 7, Gallery “3”, Kreonidis, Ileana Tounta.

Akrithakis also illustrates and publishes books, and designs album covers, stage sets and costumes. He collaborates with George Lappas on “The Circus” (1985–1986) and with choreographer Daniel Lommel in the production of the show “Le Bateau Ivre or Arthur Rimbaud”. His acquaintance and friendship with the poet Giorgos Makris in the 1950s, with Léo Ferré, Jean Seberg, Alberto Giacometti, Thanos Tsingos and Yannis Gaitis in Paris (1958–1961), and with Kostas Tachtsis and Tassos Denegris later in Athens, are central to his life. Posthumously, several retrospective exhibitions have been organised honouring his significant contribution to art.

“In 2019, twenty-five years from the premature death of Alexis Akrithakis, we honour the memory of the great deceased together with the Historical Museum of Crete, presenting his magical world of painting. The aim of this exhibition is to bring us into direct contact with the work of a genuine representative of contemporary art.” — Zacharias Portalakis

The new exhibition is organized by the scientific, administrative and technical staff of the Historical Museum of Crete, coordinated by Alexis Kalokerinos and under the continuous care of the collector Zacharias Portalakis. The curators of the exhibition are Denise-Chloe Alevizou, Angeliki Baltatzi and Despina Pertselaki.

In the evening of the opening at the HMC “Yannis Pertselakis” Amphitheater, opening speeches on the life and work of Akrithakis will be held by Denys Zacharopoulos, art historian and curator of the City of Athens Municipal Art Gallery, Museums and Collections, and Akrithakis’ daughter and artist Chloe Geitmann-Akrithaki. The exhibition will be opened by the Regional Governor of Crete, Mr. Stavros Arnaoutakis.

Visit the Historical Museum of Crete’s website to learn more. 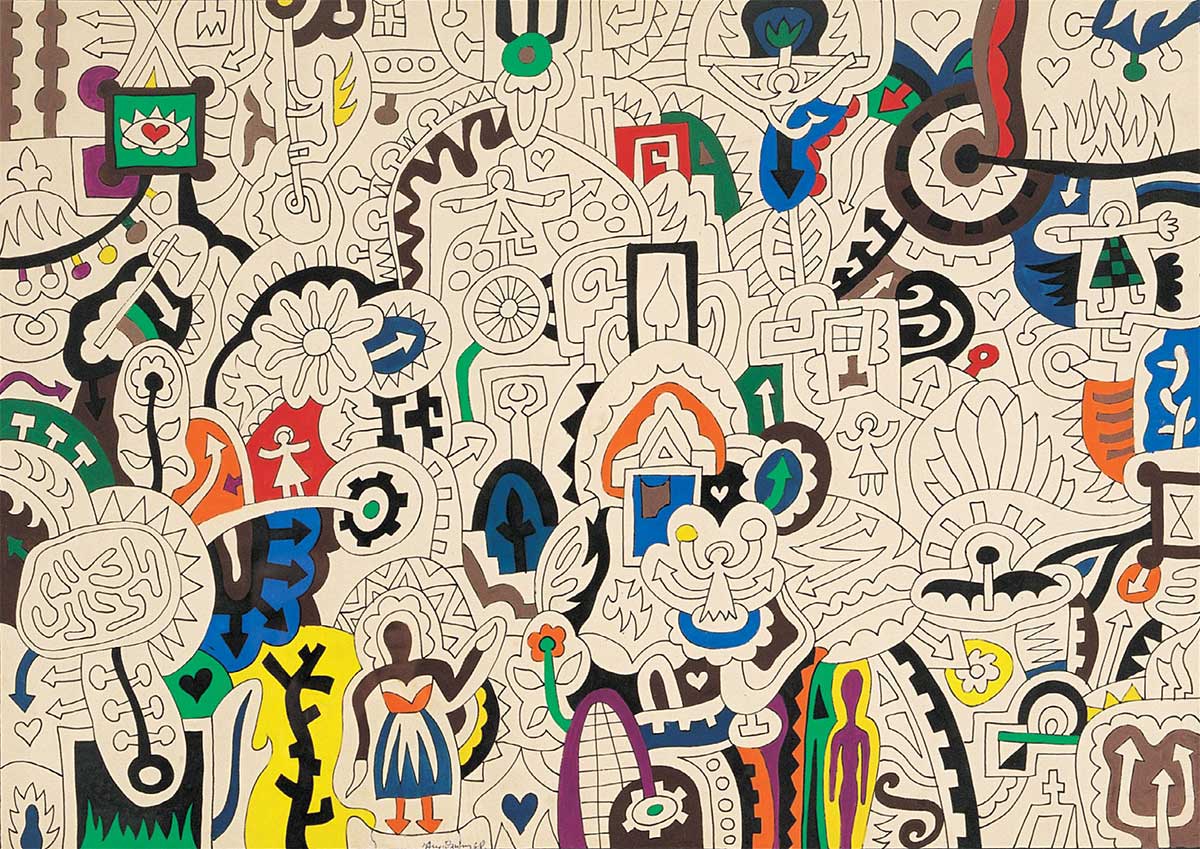 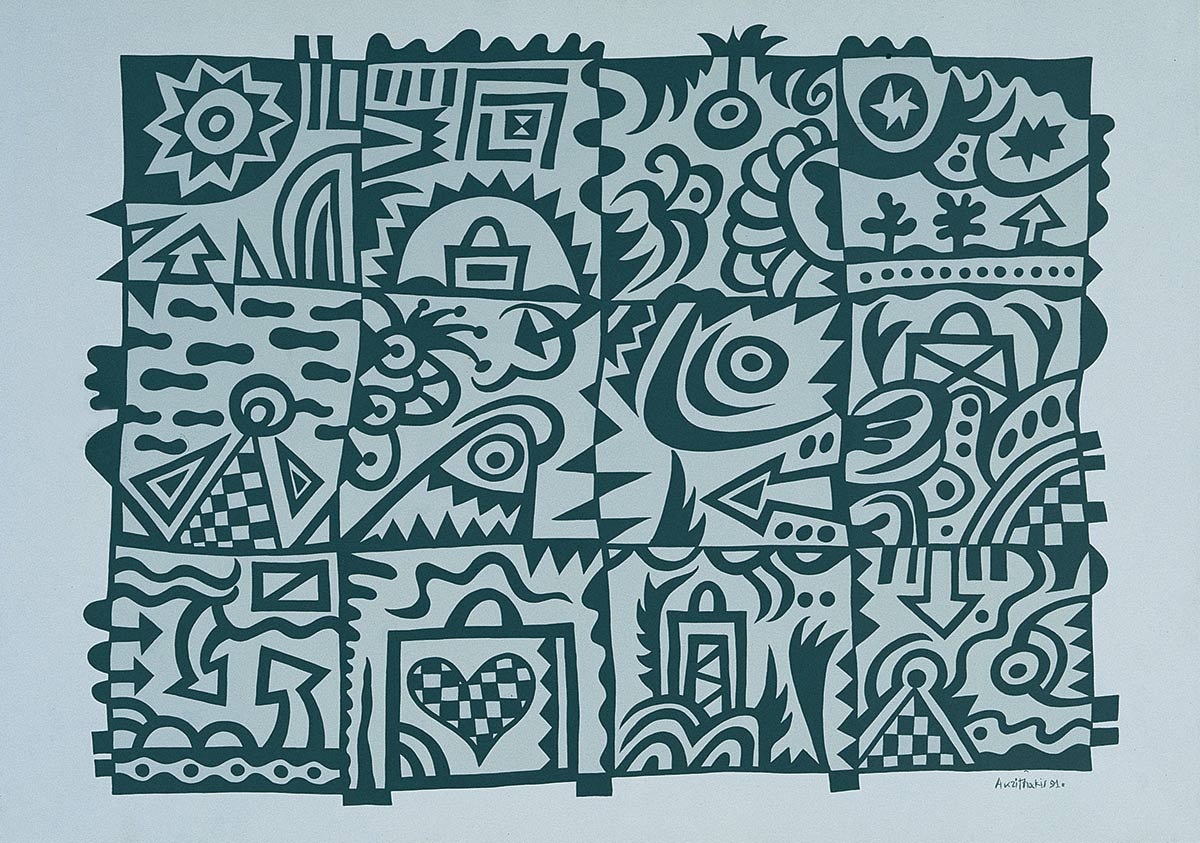 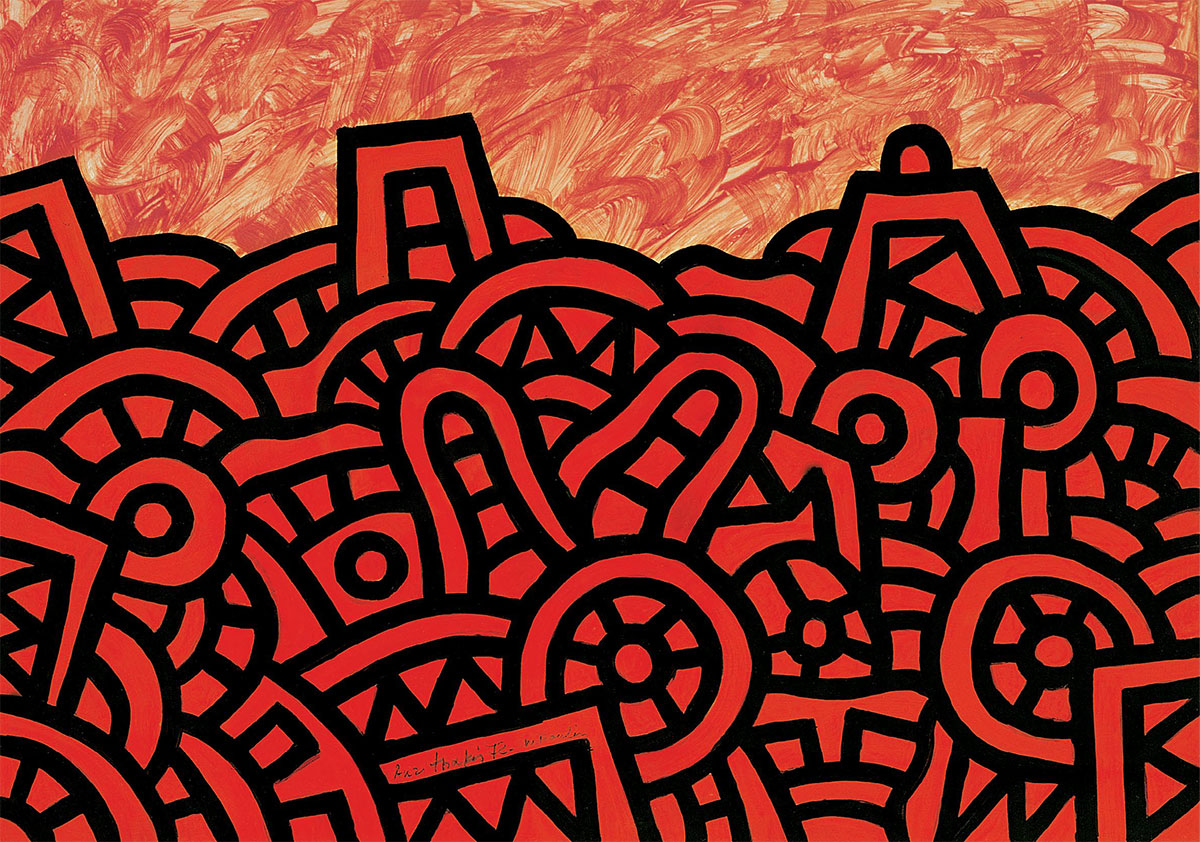 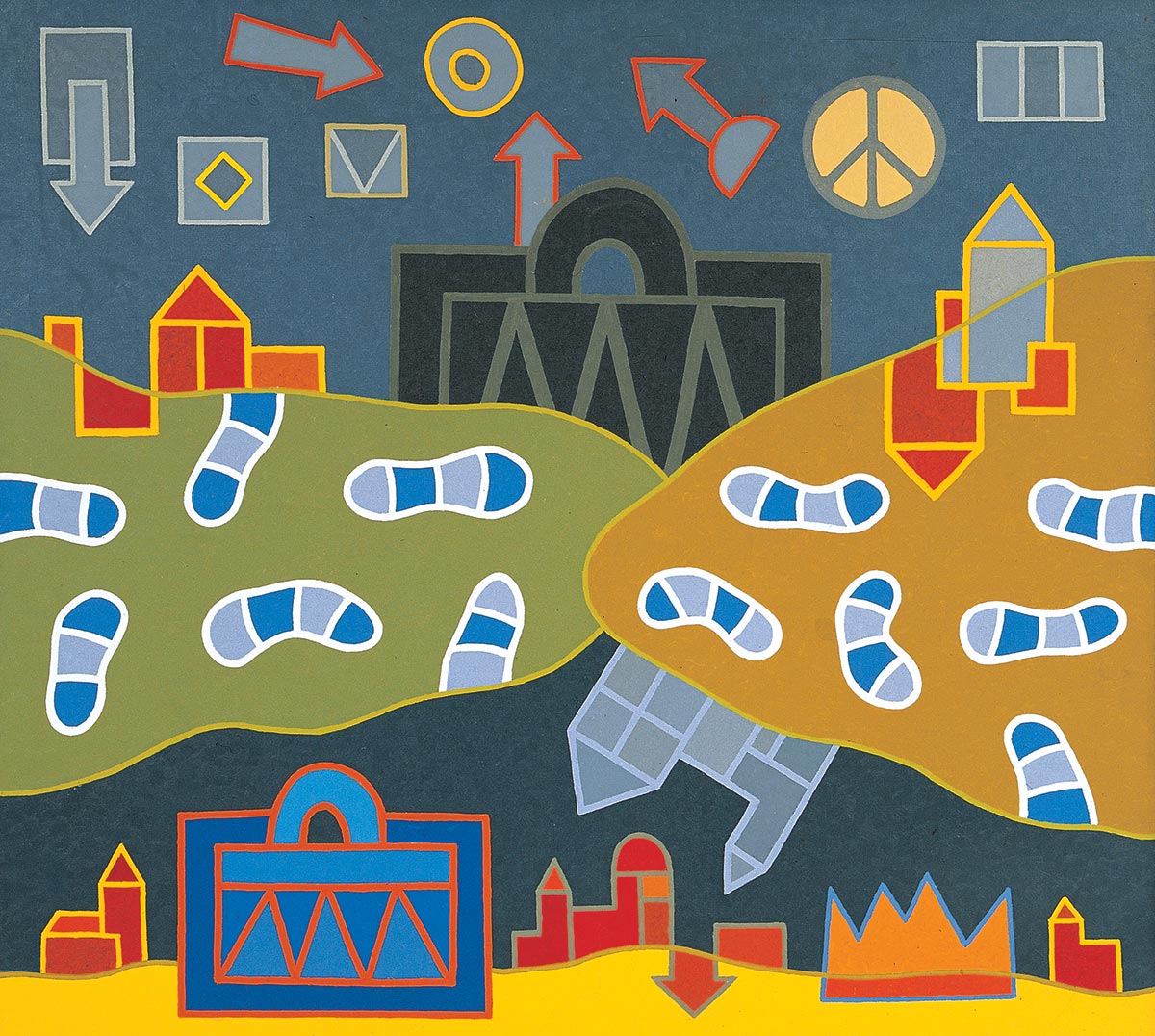